Ben Affleck released an apology to actress to Hilarie Burton on Twitter Wednesday after she openly accused him of groping her breast during a visit to the TV series “Total Request Live” — aka”TRL” — in 2003.

The alleged incident made headlines after Affleck spoke out against Harvey Weinstein, who has been accused of sexual misconduct by several high-profile women in Hollywood, including Ashley Judd, Angelina Jolie and Gwyneth Paltrow.

“I am saddened and angry that a man who I worked with used his position of power to intimidate, sexually harass and manipulate many women over decades. The additional allegations of assault that I read this morning made me sick,” Affleck said in a statement, according to the Hollywood Reporter.

One outraged fan took to Twitter and mentioned that Affleck “grabbed Hilarie Burton’s breasts on TRL once. Everyone forgot though.”

Footage of the actress laughing about an A-lister who “tweaked” her breast was aired as part of an outtakes special of the MTV show. Burton shared the clip on Twitter, writing, “Girls. I’m so impressed with you brave ones. I had to laugh back then so I wouldn’t cry. Sending love.”

Girls. I'm so impressed with you brave ones. I had to laugh back then so I wouldn't cry. Sending love.

“I acted inappropriately toward Ms. Burton and I sincerely apologize,” he wrote.

I acted inappropriately toward Ms. Burton and I sincerely apologize 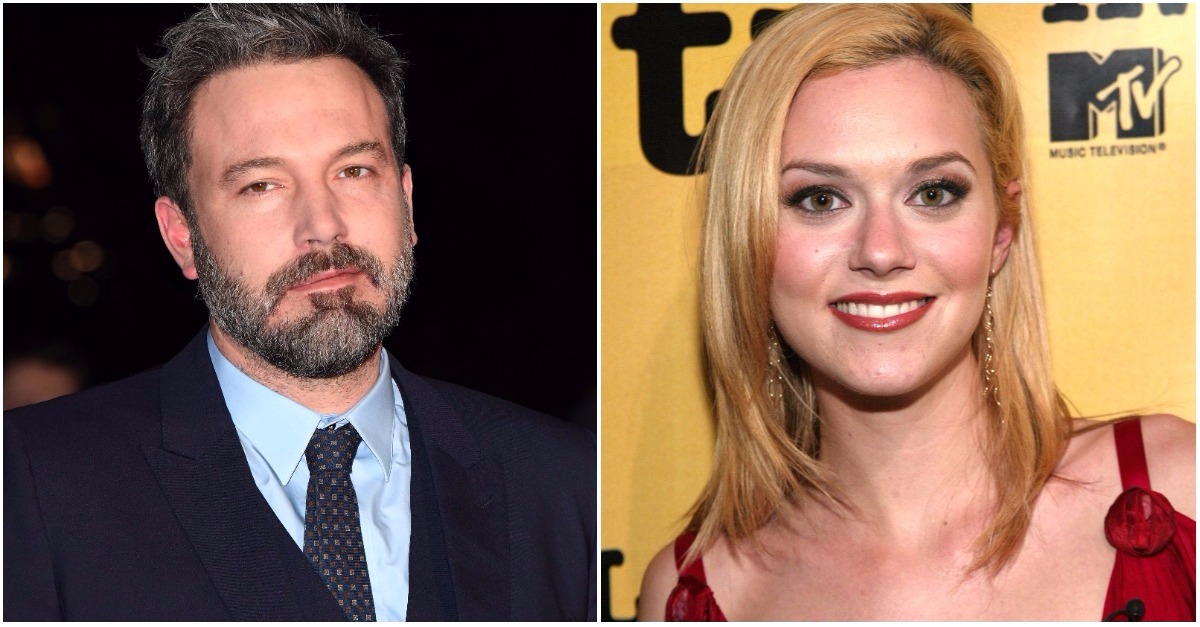