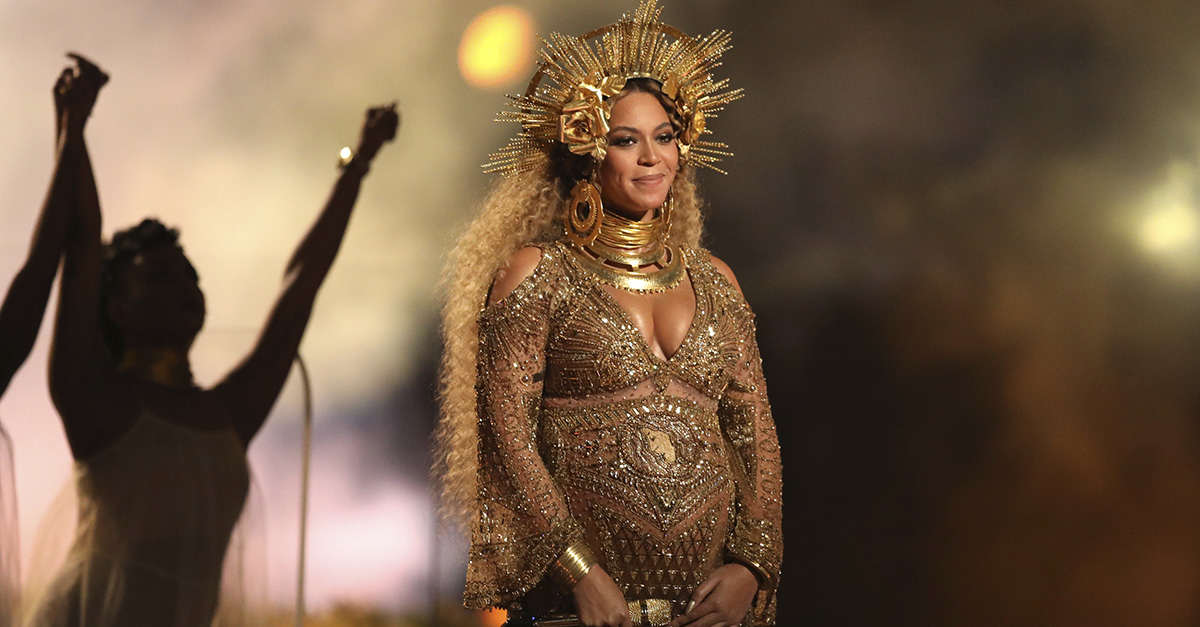 Beyoncé and Jay Z’s twins are still in the hospital.

According to TMZ, the twins, a boy and a girl, were born on Monday, June 12,and are still being monitored by doctors after a “minor issue” came up. Doctors reportedly don’t feel comfortable sending the twins home at this time. The nature of their health concern has not been released at this time.

Beyoncé is also still resting at the hospital. She and the babies are expected to be okay.

It is unclear when the family will be released to go home.