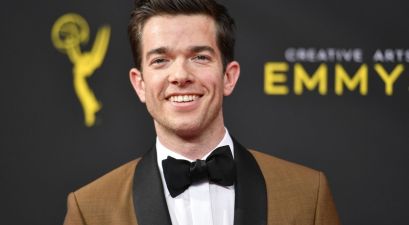 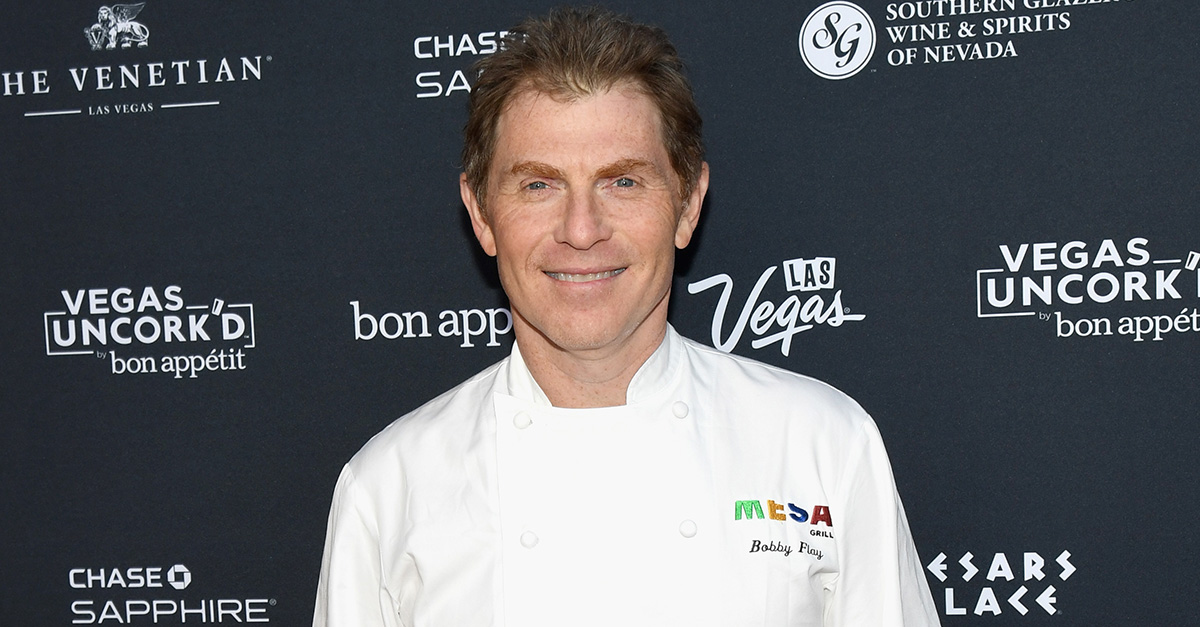 The celebrity chef addressed rumors that he was quitting the Food Network show after he reportedly wore a shirt that read “THIS IS MY LAST IRON CHEF BATTLE EVER” during the filming of an episode last summer.

Flay is now clarifying the rumors; he told PEOPLE he has no plans to leave the show, and the shirt was just a joke.

RELATED: Giada de Laurentiis gets honest about her rumored relationship with Bobby Flay

“This past summer when I was in production on ‘Iron Chef Showdown,’ I wore a T-shirt to have a little fun during my last battle this season. In hindsight, it was probably not the best decision, because it’s just creating confusion,” Flay said in a statement to the publication. “Food Network has been part of my family for over 20 years and will absolutely continue to be, and though there is a talented bench of Iron Chefs to tap, if I were asked, I’d be excited to return to ‘Kitchen Stadium,’ whenever my schedule allows.”

Flay has been on and off the series since 2000.

Food Network has not yet confirmed if it will blur the words on the shirt out. The network has also not yet confirmed whether the program will premiere on Nov. 8, as it features chef John Besh, who resigned from his own company after he was accused of enabling a culture of sexual harassment in his restaurants.