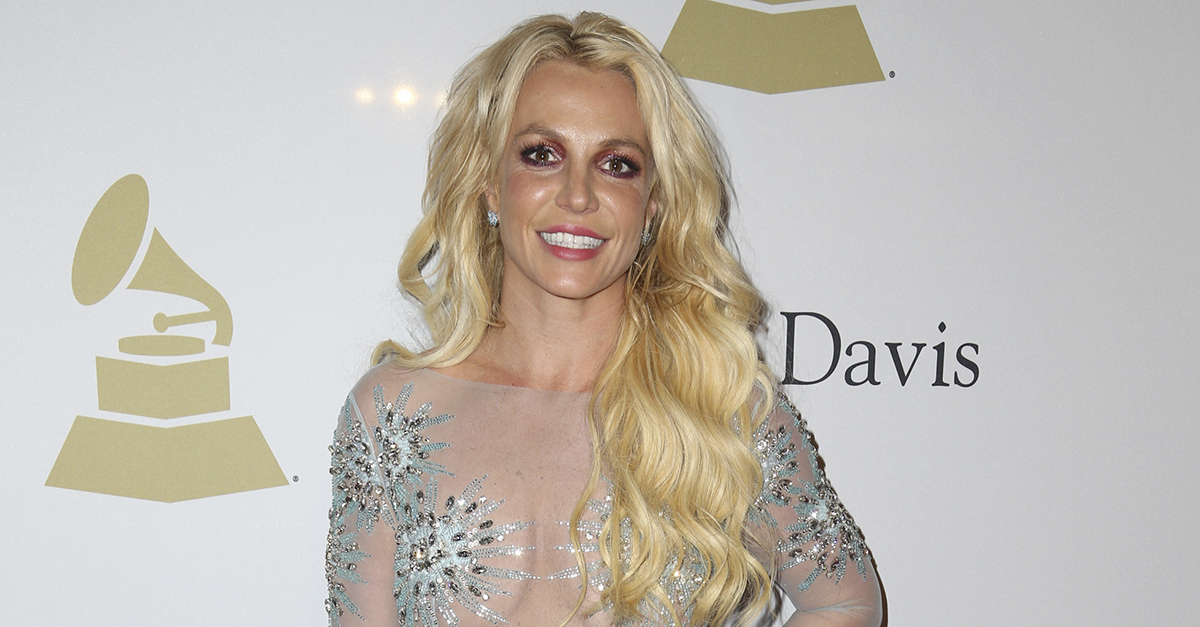 Pop star Britney Spears is donating some of her Las Vegas show ticket sales to Louisiana schools for flood recovery.

The Kentwood, La., native announced that $1 of every ticket sold through the end of the year will go to public schools in a partnership with the Louisiana School Boards Association.

RELATED: Paris Jackson made her late father Michael Jackson proud while on a charity trip to Africa

The initial money will focus on helping schools and teachers buy instructional materials.

Spears’ mother Lynne and Edwards are friends. Both came from the same parish and previously were schoolteachers there.