Nine years after her daughter Caylee’s death, Casey Anthony is updating the world on her life.

In a new interview with the Associated Press, she revealed that she has been researching O. J. Simpson’s 1994 murder and said she thinks, “there are a lot of parallels” between the cases and acquittals.

“I can empathize with his situation,” she said in the interview.

RELATED: Phil Collins’ daughter Lily shared details of their tumultuous relationship in a series of letters to him

Anthony said that like Simpson, she has been shunned by the public since she was acquitted six years ago.

But, today, Anthony said she doesn’t let the public opinion of her bother her.

“I don’t give a s— about what anyone thinks about me, I never will,” she said. “I’m okay with myself, I sleep pretty good at night.” 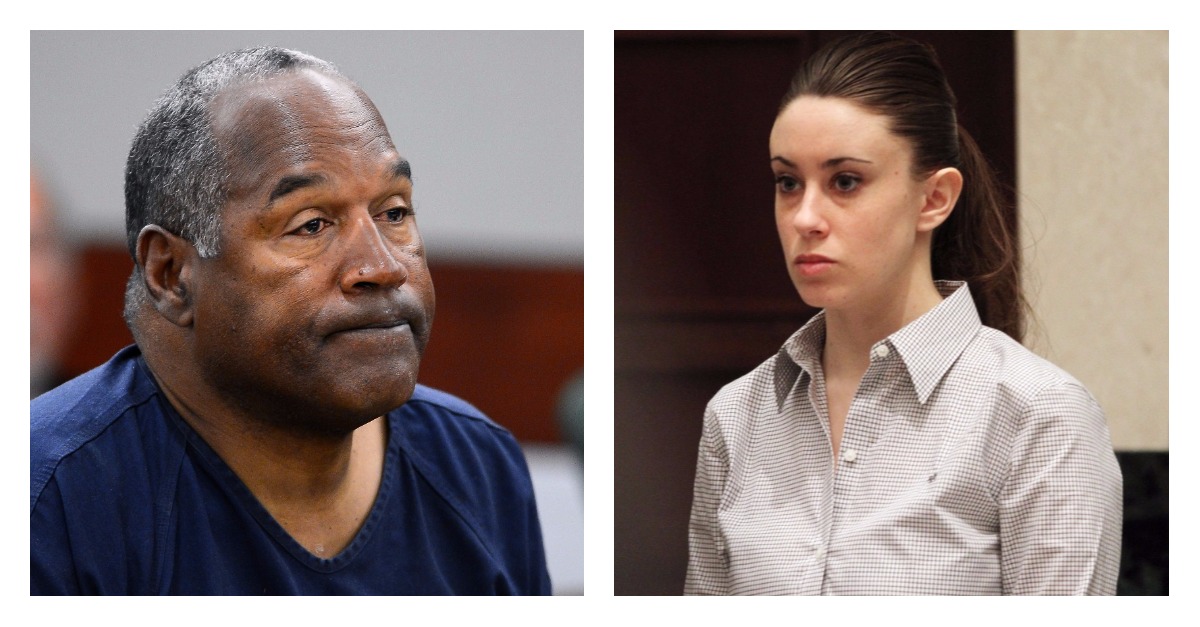