While speaking on Thursday night at an awareness event for PRO 140, an injectable therapy for HIV patients, Charlie Sheen credited the medication with warding off his “borderline dementia.” Sheen, who was diagnosed with HIV in 2015, explained that he was previously taking four different pills as treatment but suffered from some major side effects.

“[The drugs] kept me suppressed and alive,” he said, “But I struggled with a constant migraine, and at times, borderline dementia.”

RELATED: Charlie Sheen claims he’s not the only one living with HIV in Hollywood

The actor was first introduced to PRO 140 during an episode of “Dr. Oz” last February, and he enrolled in the clinical trial for the drug. Sheen insists he’s had “no side effects” since undergoing the treatment and that he’s starting to feel back to normal.

“I’ve started to feel back to myself again and back in touch with all aspects of my life,” he said. “When I was first diagnosed, I knew it wasn’t a death sentence, but it was just a giant frickin’ bummer.”

While the medication is currently not on the marketplace, Sheen is dedicating his time to helping it get approved for wider use.

“I accept the gift of being alive,” he said. “I could run and hide from this whole thing and not be outspoken and honest and open about it, but I’ve chosen a path that’s the opposite.”

RELATED: Charlie Sheen said that he thought about ending his own life after he was diagnosed with HIV 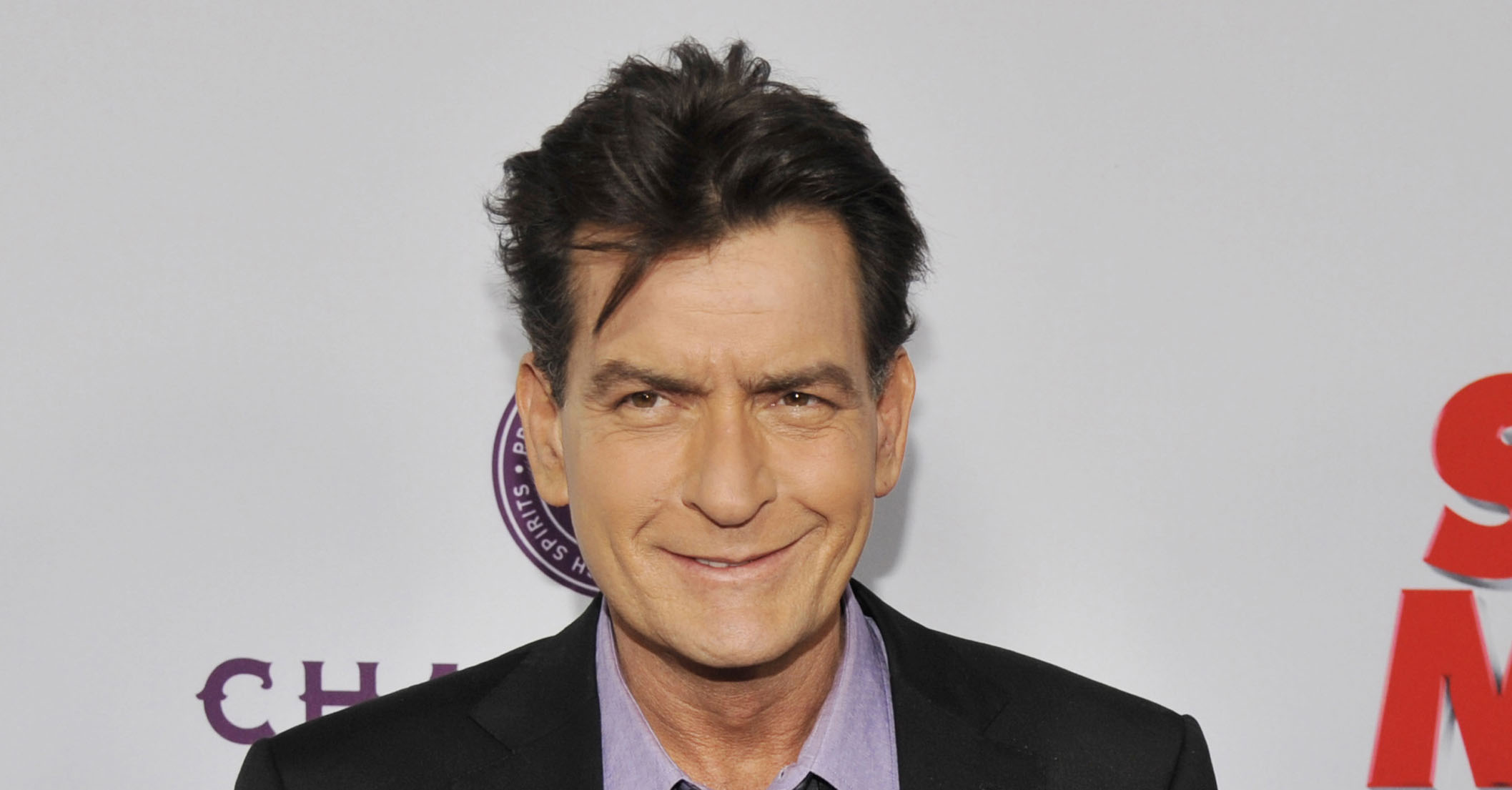