Corinne was eliminated, but it won’t be for good!

Fans of “The Bachelor” were sad to see her go this week. She was a favorite for any number of reasons: her whipped cream antics, her naps, her love of champagne at all hours. Now that she’s been eliminated, there’s already talk that she’ll be invited back for “Bachelor in Paradise” — but even Corinne is pushing back against it.

RELATED: After 14 years, ABC finally makes a switch with the lead woman on “The Bachelorette”

In an interview with E! Online, the 24 year old said she wasn’t making any assumptions.

“I wasn’t even asked yet! So let’s not jump the gun yet, so I don’t know. It’s too early to tell right now,” she said.

It’s not just that she hasn’t been invited. She might be quite busy. Olympios said she’s been approached by “a lot” of networks about her own reality show.

“I think America is interested in me having a reality TV show with my family, my family is awesome, as you all could tell on my hometown date. America totally wants it, I hear it all the time,” she told E! Online. “There is a lot of talk about, I’m going to say a lot of networks are interested. Obviously, my loyalty is here with ABC and things like that. So there’s still a lot of stuff to be worked out, but we’ll see what comes in the future.”

Either way, we’ll be watching. 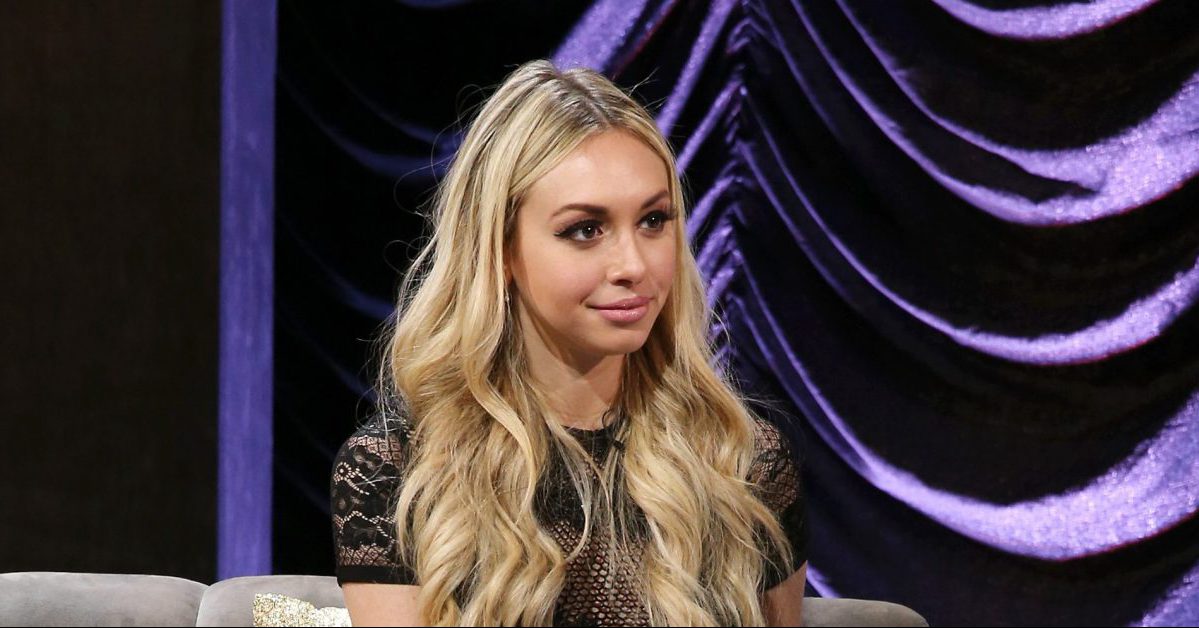