Menu
Follow us
Search
Menu
Search
Magician David Blaine poses for a photo Tuesday, April 29, 2008, in Chicago. Blaine will attempt to break a record for holding one's breath under water Wednesday, April 30 during a live broadcast of "The Oprah Winfrey Show." The current record is 16 minutes and 32 seconds; Blaine plans to breathe pure oxygen for about 20 minutes before entering a water-filled sphere. (AP Photo/M. Spencer Green)

RELATED: David Blaine’s magic is inexplicable to everyone who sees it

He held a metal cup between his teeth, which were protected by a gumshield, and set off a rifle in front of him to try to catch the bullet in his mouth. When the bullet fired into the cup as planned, the gumshield shattered, slamming the cup into the back of Blaine’s throat.

“When the bullet struck the cup, there was a high-pitched ringing in my ears and I felt an impact on the back of my throat,” Blaine said about the incident. “I was sure the bullet went right through my head and that I was dead. Suddenly I became aware of the pain and it brought me back. At that moment, I realized that the mouth guard had shattered again, and I was alive.”

Luckily, Blaine will be fine, but he does have a lacerated throat.

Meanwhile, viewers reacted on Twitter with a range of emotions:

hey you're my hero @davidblaine

RELATED: Dave Chappelle and Drake freaked out when they saw what came out of David Blaine’s mouth 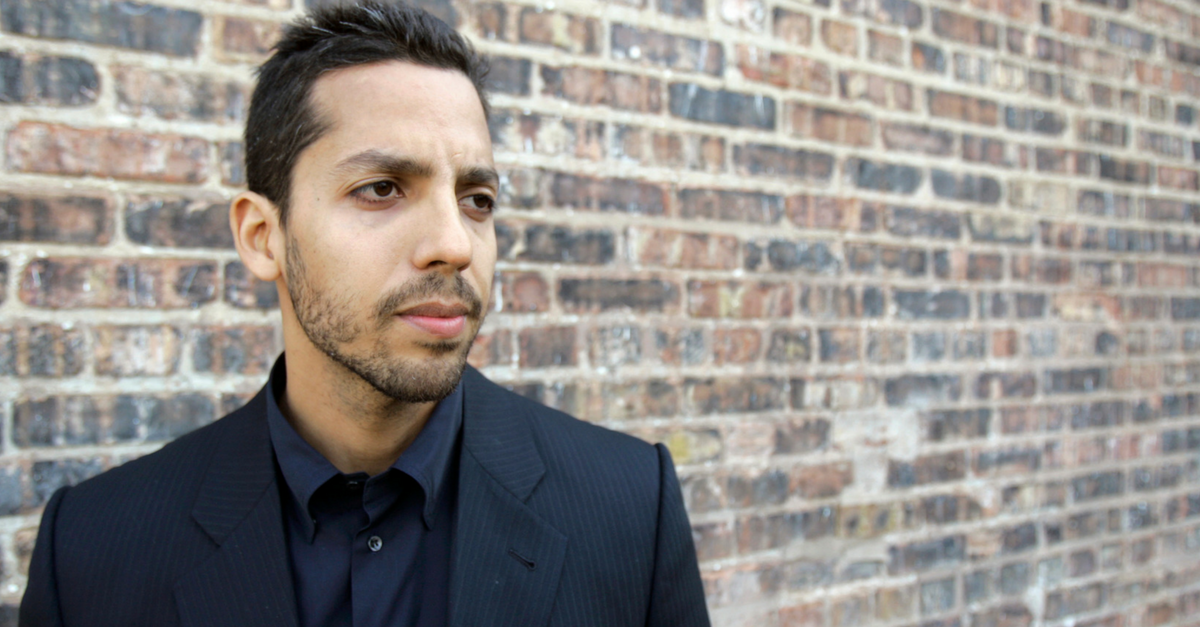