Dr. Phil might be headed to court after a man was reportedly hit by his car 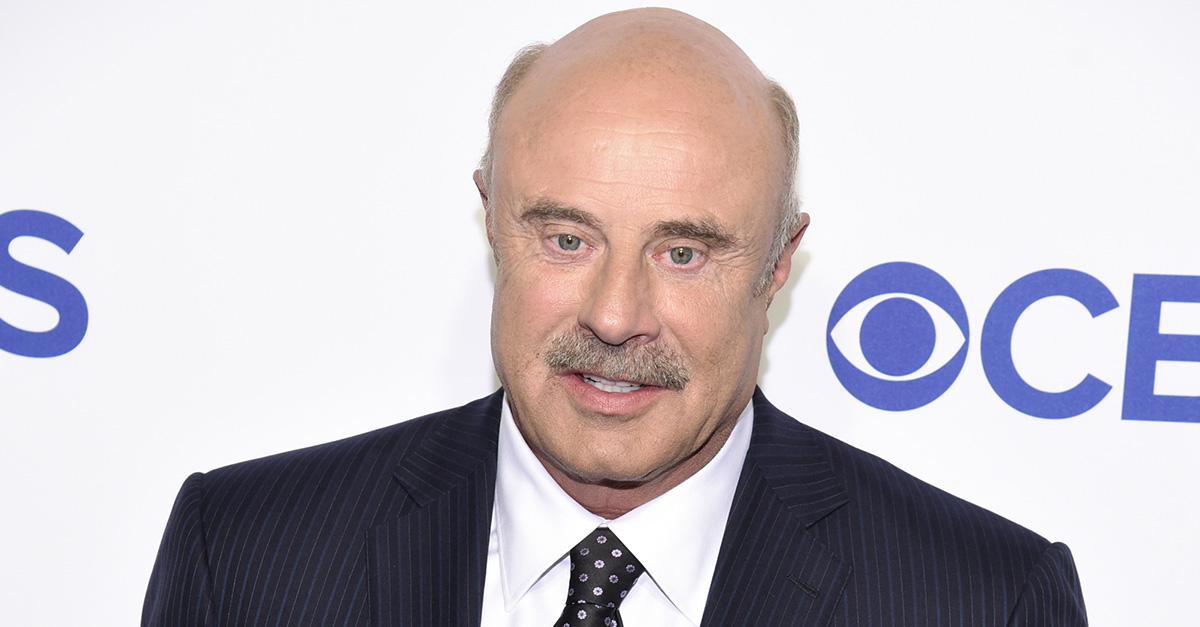 Dr. Phil McGraw was reportedly involved in a “minor traffic collision” last week and the skateboarder he allegedly hit with his car is planning to sue.

McGraw was reportedly involved in a “minor traffic collision” on Friday in Los Angeles, according to E! News. Terrence Bembury claimed on a since-deleted Instagram post that he was injured when McGraw hit him with his Mercedes.

“Dr. Phil just hit me with his car this morning. I filled a police report.. And injury.. Waiting for the dew process.. [sic],” Bembury reportedly wrote on social media. “Thank Dr. Phil.. It felt amazing getting hit by your Mercedes.. Now I’m going on two days of missing work.. SmH. I meet with my Lawyer Monday.. This is a 100% winnable vase since Dr PHIL ran a stop sign and was in the wrong lane of traffic.”

A spokesperson for the TV personality said that McGraw “talked with the gentleman at the time of the mishap and was assured by him that he was fine,” adding, “If there are any outstanding questions from the LAPD, he will of course be glad to answer them and believes he was operating within the law.”

RELATED: The “cash me ousside” girl returned to “The Dr. Phil Show” with some harsh words for the host

TMZ previously reported that Bembury was riding a skateboard when McGraw’s Mercedes exited a parking lot and attempted to pass a van before hitting him in the cross walk. Police told the tabloid that McGraw got out of his car and after Bembury told him he was okay, they shook hands and McGraw left.

A witness reportedly called the cops and Bembury said his shoulder and leg were hurting following the accident. Paramedics were called to the scene and advised Bembury to go to the hospital but he reportedly declined.

“Cops told me he needed to stay until cops came and that he should of called himself, and the fact a shuttle driver stopped for me and he passed the driver and I even shouted and stuck my [hand] out, him being oblivious to all this means he either was on his phone or just straight hit me knowing my obvious presence and didn’t care, either way he broke traffic laws which resulted in him hitting me,” Bembury claimed on Instagram following the incident.