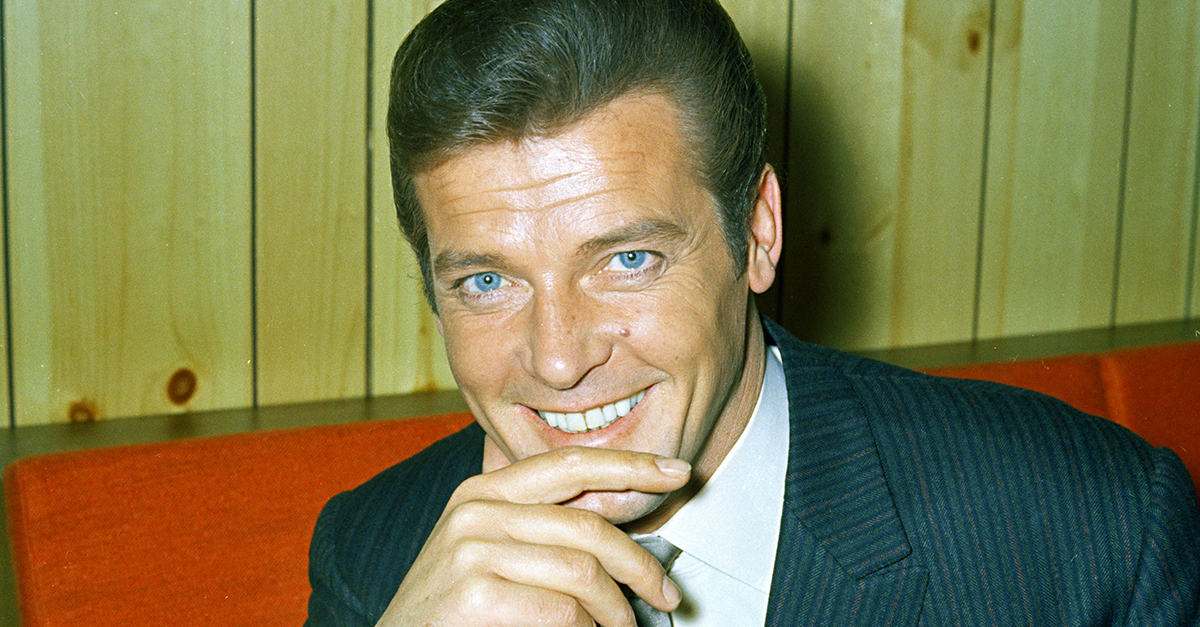 ASSOCIATED PRESS
Actor Roger Moore of "The Saint" is seen, May 1968. (AP Photo)

On Tuesday, the official Twitter account for one of the men who brought James Bond to life issued an official statement with the news of his death. He was 89 years old.

With the heaviest of hearts, we must share the awful news that our father, Sir Roger Moore, passed away today. We are all devastated. pic.twitter.com/6dhiA6dnVg

“It is with a heavy heart that we must announce our loving father, Sir Roger Moore, has passed away today in Switzerland after a short but brave battle with cancer. The love with which he was surrounded in his final days was so great it cannot be qualified with words alone,” the statement began.

RELATED: Queen Elizabeth II offers words of sympathy to her people following the attack in Manchester

“We know our love and admiration will be magnified many times over, across the world, by people who knew him for his films, his television shows and his passionate work for UNICEF which he considered to be his greatest achievement,” his family added in the statement.

“The affection our father felt whenever he walked on to a stage or in front of a camera buoyed him hugely and kept him busy working into his 90th year, though to his last appearance in November 2016 on stage at London’s Royal Festival Hall. The capacity crowd cheered him on and off stage, shaking the very foundation of the building just a short distance from where he was born.”

His children addressed him directly saying, “Thank you Pops for being you, and for being so very special to so many people.”

Moore was born on October 14, 1927 in Stockwell, London. He began his acting career as a teenager, appearing as an extra in “Caesar and Cleopatra” at the age of 17 alongside his idol, Stewart Granger. Moore studied for two terms at the Royal Academy of Dramatic Art — one of the oldest and most prestigious drama schools in the United Kingdom boasting notable alumni like current Hollywood A-listers Sean Bean, Ralph Fiennes and Tom Hiddleston.

After Sean Connery declared in 1966 that he would no longer play the role of James Bond, Moore became a contender for the huge role. George Lazenby wound up playing the coveted role in 1969’s “On Her Majesty’s Secret Service” and Connery played Bond again in “Diamonds Are Forever” in 1971. It wasn’t until 1973 that Moore finally took on the role of 007 in “Live and Let Die.” Moore played the British secret agent in seven feature films between 1973 and 1985, making him the longest-serving Bond actor. Moore’s portrayal of Bond was known for its sense of humor and witty one-liners.

He is survived by his wife, Kristina Tholstrup whom he married in 2002 and three children, Deborah Moore, Geoffrey Moore and Christian Moore.

A private funeral for the actor will be held in Monaco, per his wishes.