Bristol Palin, who is currently pregnant with baby number three, now knows that she’s expecting a baby girl. The daughter of former Alaska governor and vice presidential candidate Sarah Palin announced the news on Instagram with an adorable photo album.

RELATED: Bristol Palin shares a picture of her baby bump as she prepares to welcome her third child

“Dakota and Tripp officially outnumbered,” she wrote as the caption for the album. “So excited to let you all know, ITS A GIRL!!” The album features several photos, including one of the couple holding a sign that reads “It’s a girl!” and one of son Tripp holding another sign that reads “I wanted a boy.”

The baby girl will mark her second child with husband Dakota Meyer, with whom she already shares daughter Sailor Grace. Palin is also mom to son Tripp, with whom she shares with her ex-fiance Levi Johnston. Palin and Meyer announced their pregnancy back in December, and Palin is due to welcome their child this spring. 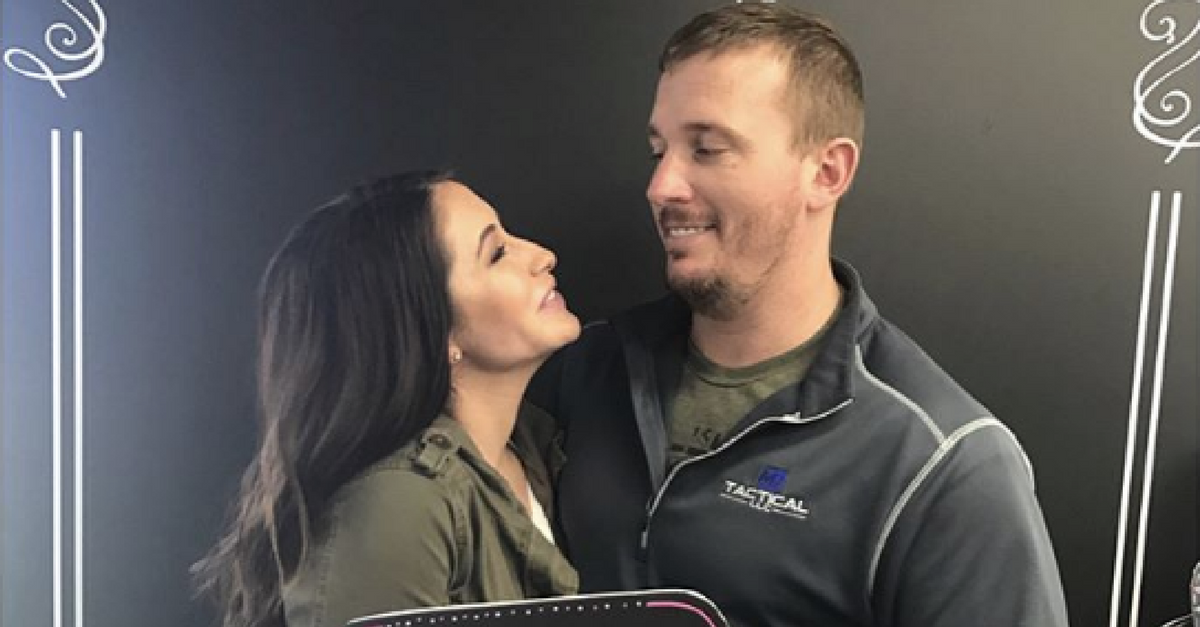