Janet Jackson breaks down in tears at her Houston concert 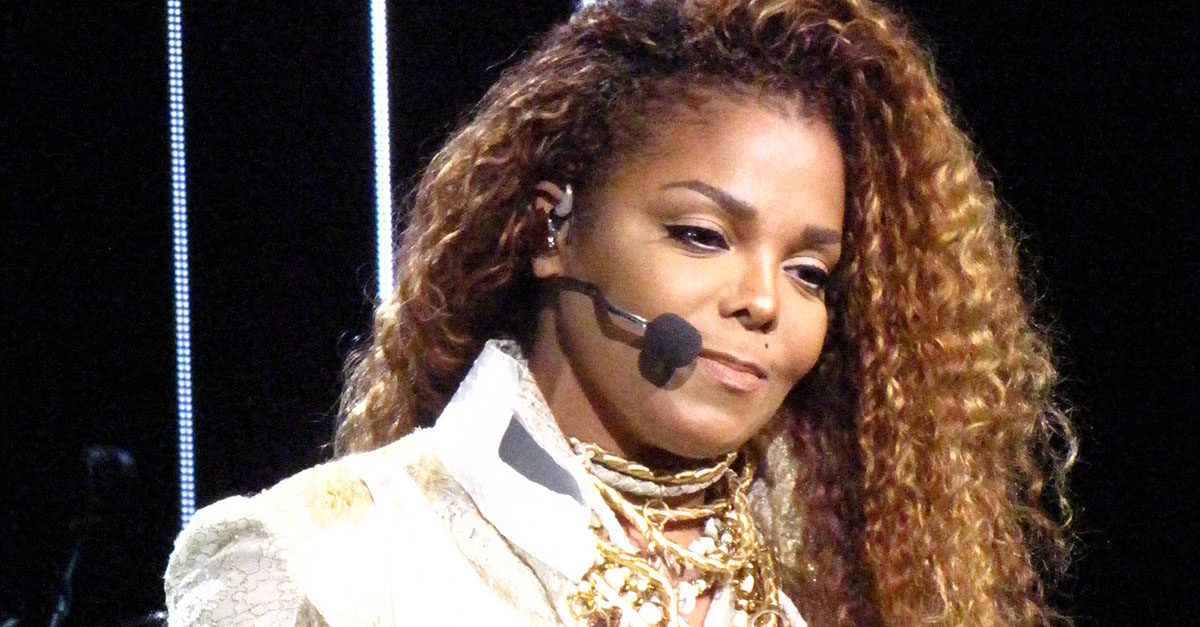 Janet Jackson was visibly shaken while performing one of her hit songs during her Houston concert.

On Saturday night, Jackson was in tears after performing her 1997 song “What About.” She covered her her head with her hands, sobbed for a few seconds and stood and said to the crowd, “This is me.”

Jackson recently resumed her tour since welcoming son Eissa nine months ago. Just a few months after welcoming their son, Jackson announced she was in the process of divorcing her husband of five years, Wissam Al Mana.

She was also emotional while on tour in Louisiana earlier in the week.

Janet crying at the end of "What About" a song about a domestic abuse and cheating and emotionally says "This Is Me!" pic.twitter.com/LV06a36qaN

Ahead of the concert in Houston, Jackson visited Hurricane Harvey evacuees in shelters.