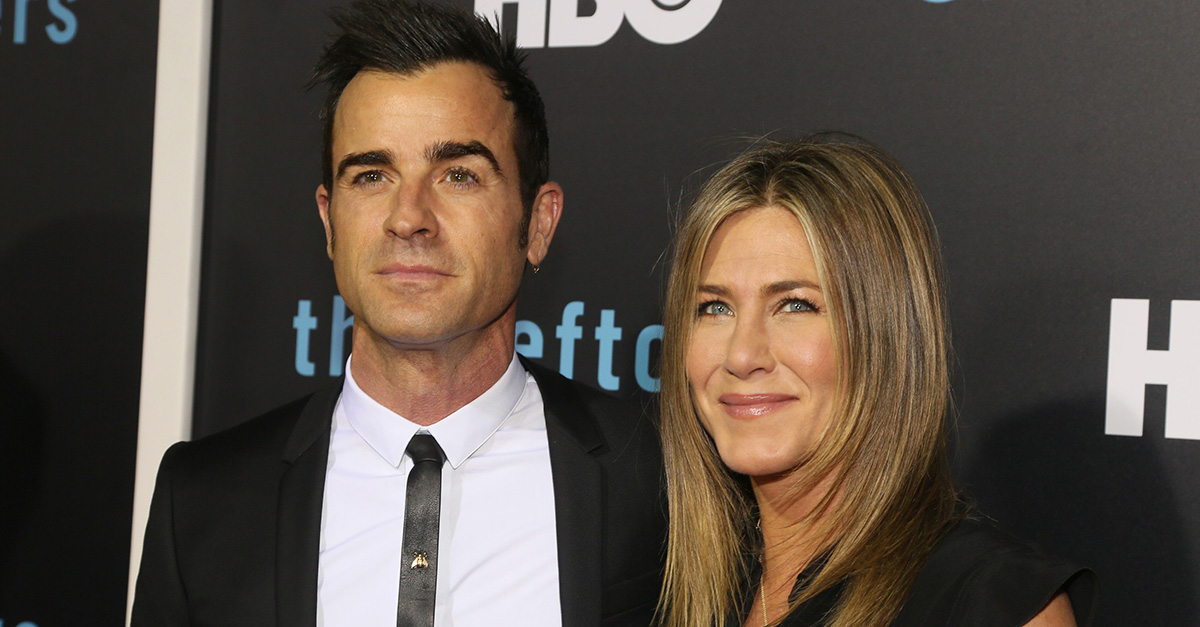 Actress Jennifer Aniston stunned her fans on Thursday with the announcement that she was separating from her husband.

Aniston and actor Justin Theroux had been much talked about tabloid fodder since they began dating. The two met on the set of “Tropic Thunder” in 2008 and began dating in 2011. After several years of courtship, and constant tabloid attention, Theroux and Aniston wed in 2015.

In a statement to the press, Aniston and Theroux indicated that their separation was likely headed to divorce.

“We are two best friends who have decided to part ways as a couple, but look forward to continuing our cherished friendship,? the two say in a statement.

RELATED: Forget what you have heard, Jennifer Aniston?s marriage with Justin Theroux is doing just fine

According to the released statement, Aniston and Theroux decided to confirm their spit in order to avoid any tabloid speculation.

?In an effort to reduce any further speculation, we have decided to announce our separation,? the statement reads. ?This decision was mutual and lovingly made at the end of the last year.?

In the two plus years they were married, Theroux and Aniston maintained a positive public image, filled with loving comments about one another.

?[Jen] is a proper badass. She has lived through a lot of bullshit,? Theroux told The Sunday Times in 2016. ?Many people would have crumbled under some of the stresses that may have been put on her. I?m very proud of her for that, for the way she handles herself. So, in a weird way, it?s an honor to stand behind her. Truly, in that sense, she?s amazing.?

In April of that same year, Aniston told Entertainment Tonight how much she cherished her man.

?I got a good one ? a very sweet, kind man ?. I?m very peaceful,? Aniston said. ?I literally wake up every day and feel very lucky. I feel very fortunate.?