Jon Voight certainly isn’t happy with anyone who is protesting President Trump.

TMZ caught up with the actor, who voiced some of his opinions about Hollywood’s outspoken stand against the president and the millions of people who engaged in the Women’s March one day after the inauguration.

RELATED: Erin Andrews’ fight against cervical cancer was so private that not even “DWTS” knew

Voight went on to call out two big names in Hollywood — Shia LaBeouf and Miley Cyrus. LaBeouf is currently protesting the president 24 hours a day, seven days a week in New York City, while Cyrus has shared her opinions on social media and also attended the Women’s March on L.A. 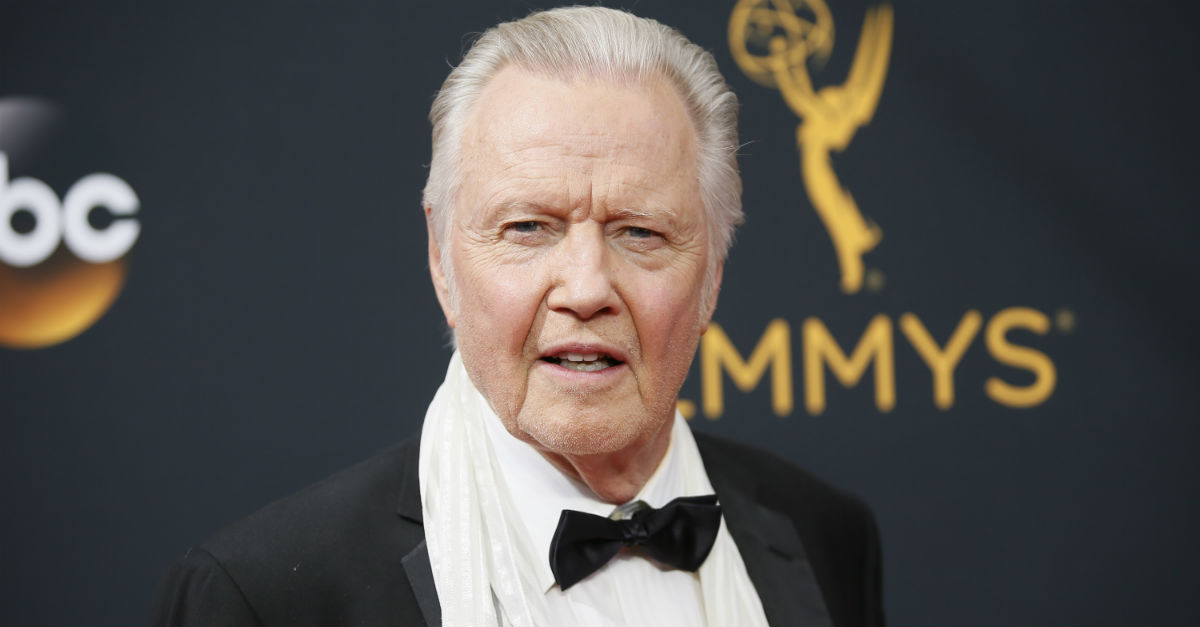