Menu
Follow us
Search
Menu
Search
FILE - In this Aug. 29, 2014 file photo, Josh Duggar, executive director of FRC Action, speaks in favor the Pain-Capable Unborn Child Protection Act at the Arkansas state Capitol in Little Rock, Ark. Two of reality TV's Duggar sisters, Jill and Jessica Duggar, fondled by Josh Duggar say they weren't aware it had happened until he confessed and their parents told them about it. They talked about it with Fox News Channel's Megyn Kelly in an interview set to air Friday night, June 5, 2015. (AP Photo/Danny Johnston, File)

Lawyers for reality TV personality Josh Duggar say he faced “unwarranted public scrutiny” after his sisters were revealed to have told police they’d been molested by him.

Duggar’s lawyers made the comment in a complaint in which he’s seeking to join his sisters’ breach-of-privacy lawsuit. They’re suing the city of Springdale and Washington County, Ark., and publishers of InTouch Weekly, which first revealed their identities.

RELATED: Josh Duggar makes an appearance on social media as the family gathers to celebrate his son’s fourth birthday

The siblings were among the “19 Kids and Counting” on the TLC reality show that chronicled the personal life of Arkansas parents Jim Bob and Michelle Duggar. The show was pulled from the network after reports surfaced in 2015 that Josh Duggar had molested sisters Jill Duggar Dillard, Jessa Duggar Seewald, Jinger Duggar Vuolo and Joy Duggar.

The siblings allege investigators promised them confidentiality after a tipster reported the molestation. 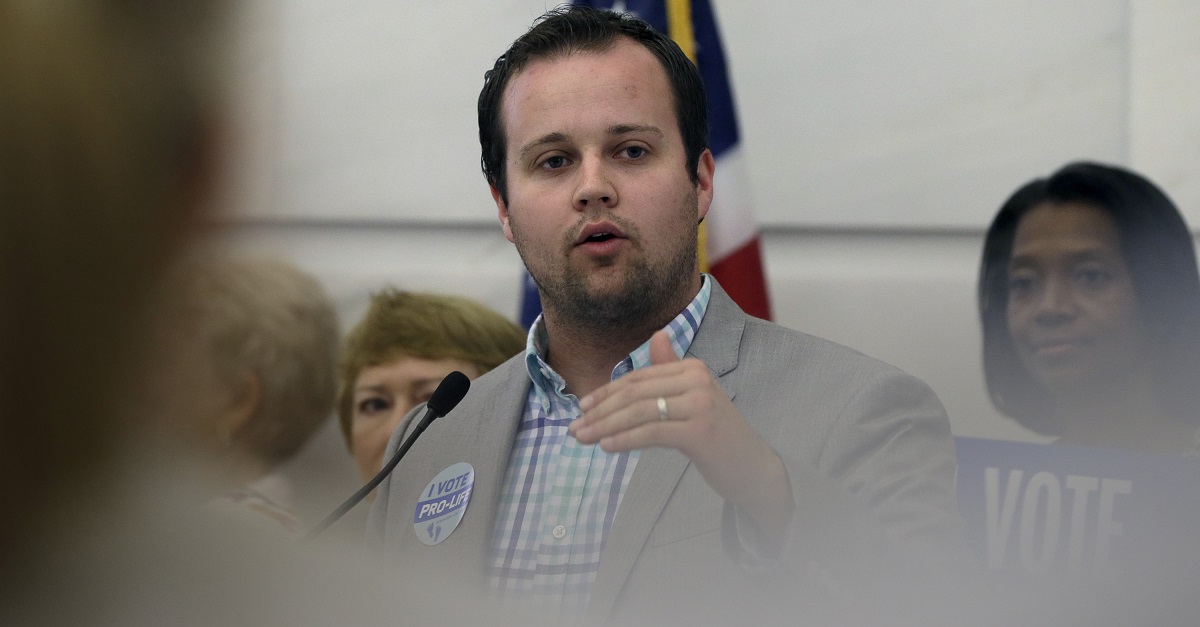