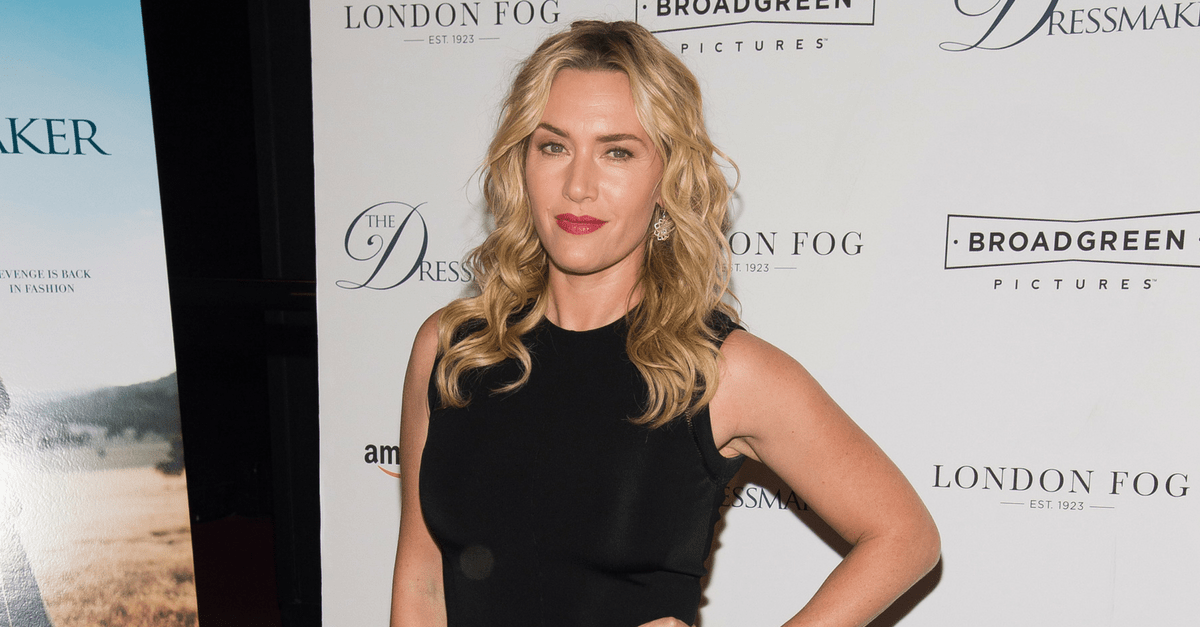 Actress Kate Winslet has played many impressive roles through her long career, but there is one character that she would love to go back and play again.

The actress told Entertainment Weekly that if were up to her, she would go back and play Clementine from her 2004 film “Eternal Sunshine of the Spotless Mind,” in which she starred alongside Jim Carrey.

Actually, she’s one I’d love to play again, because it was just so much fun. And the possibilities for the hair colors were just endless. Wouldn’t you like to see Clementine as a 42-year-old woman? I’d love to know what happened to her. I love the idea that she just let herself get really fat and just totally let go of her hangups about her body and just indulged in everything that made her feel happy. And more hair colors and more crazy clothes! I just think that could’ve been fun.

Winslet also revealed that she hardly ever goes back and watches any of her performances after doing a movie. She said that a few years ago, she sat down with her daughter and director Peter Jackson to watch “Heavenly Creatures.”

“I was like, ‘Calm down, Pete, calm down!’ And I think he had a moment of allowing himself, beyond ‘The Lord of the Rings’ and ‘The Hobbit,’ to just be very, very proud of a film he’d made, this tiny film that we’d made 25 years ago,” she added.