Kelly Osbourne, the famous daughter of rock legend Ozzie Osbourne, wanted to get something off her chest about sexuality. Namely, young female celebrities who fake being gay.

The 32-year-old star, who is not gay, but says she is “open to loving anybody,” lashed out at celebrities — without naming names — who she says pretend to be gay for attention, she told PrideSource.

I also don’t like it when people claim to be gay and then not. There’s this whole generation of young Hollywood girls who can’t find love where they think it’s supposed to be, and then they come out being gay and two weeks later they have a boyfriend. It drives me nuts! I think it takes all the proactive work the LGBT community has done and sets them back. Oh, so now you’re gay? Then two weeks later: ‘Oh no, that was just a phase.’ You don’t get to do that.

And Osbourne din’t stop there. She specified that the people who tend to exhibit this behavior the most are young female celebrities. Osbourne stopped short of dropping any names, but it sounds like the may have a few people in mind when she expressed her frustration with the trend.

I’ll tell you who’s the worst with it: young, female celebrities. And I’m like, I know you. I’ve known you pretty much since before you used to shit outside of a diaper. You are not gay! But I think outing somebody in that way is just as bad as outing somebody who has not come out of the closet. It’s one of those things I have to keep to myself … and it drives me fucking crazy!

RELATED: Kelly Osbourne opens up about night mom had a seizure and Ozzy overdosed

Osbourne went on to explain that often this faux gay behavior is an effort on the part of these young women to look cool and garner media attention. “I’ve marched till my feet bled for the right of equal love in the gay community,” Osbourne said, “and you’re just gonna step in because it looks cool for you and now tell everybody that you’re a lesbian when you’ve never even seen another puss that’s not yours so you can get attention?”

RELATED: This photo between a country star and a rock-fashion diva broke the internet

Osbourne was engaged to vegan chef Matthew Mosshart, but she called it off in January 2014. According to the New York Daily News, Osbourne has also been linked to country singer Dustin Lynch, The New British editor Kes Glozier and Diddy’s son, Quincy Combs. 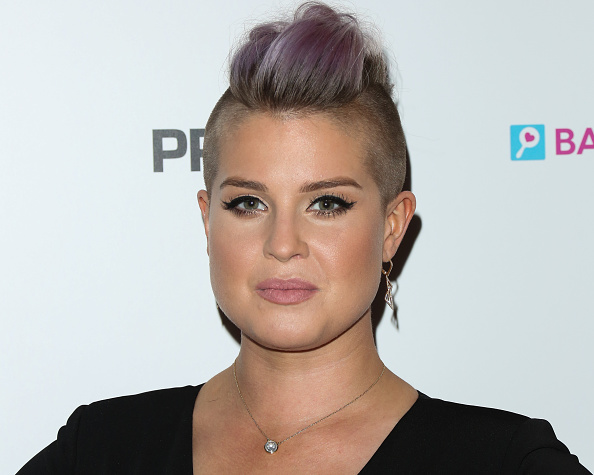