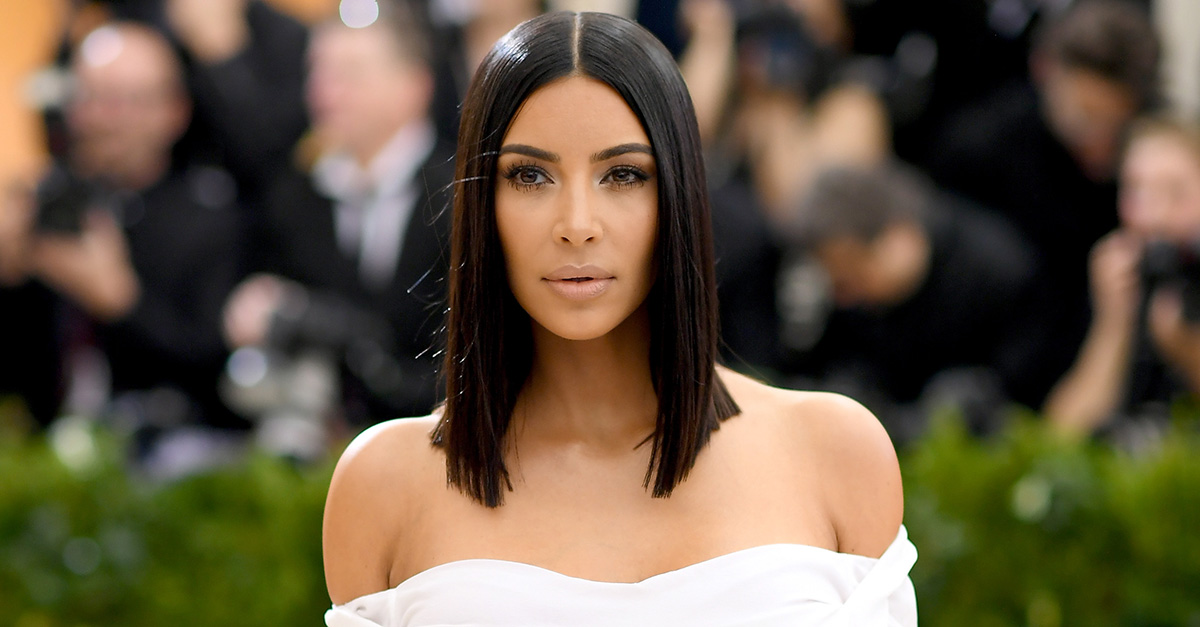 Kim Kardashian West found inspiration for her new perfume from her horrifying robbery at gunpoint in Paris last year.

According to TMZ, the reality star is releasing a new fragrance this week and the look and feel of the crystal-like bottle is reportedly a nod to her friends who introduced her to healing crystals and helped her get through the difficult time.

Kardashian West reportedly told WWD that the new line of scents are all about “being calm and healing,” something she has been focused on since she was attacked last year. Three fragrances, Crystal Gardenia, Crystal Gardenia Citrus and Crystal Gardenia Oud will be released tomorrow in limited supply. Once all of the 300,000 units are sold, they are all gone.

In Oct. 2016, Kardashian West was sleeping when she was ?was held up at gunpoint inside her Paris hotel room this evening by two armed, masked men dressed as police officers,” her rep confirmed.

The men tied Kardashian West up and placed her in the bathtub before fleeing the scene with an estimated $10 million worth of jewelry, her purse, two cell phones and 1,000 euros. One of the items that they took was a $4.5 million ring given to her by husband Kanye West. Sixteen people were eventually arrested but were later released.

In April, Kardashian West did her first interview since the robbery on “The Ellen DeGeneres Show” and told the host that the experience completely changed her life.

She said that she was no longer “flashy” and did not consider herself materialistic following the robbery.

In Oct. 2017, Kardashian West and West were targeted by burglars in their California home.

?Nothing of Kim or Kanye?s was taken,? a source said of the incident adding that the thieves attempted to take a cell phone but were unsuccessful. ?Their security handled it. The guy didn?t even make it past the driveway. He was startled by their security, and dropped the phone he was trying to take.?

Their security team reportedly drew their guns as one of the suspects entered the driveway. He later fled the scene before getting away with anything.