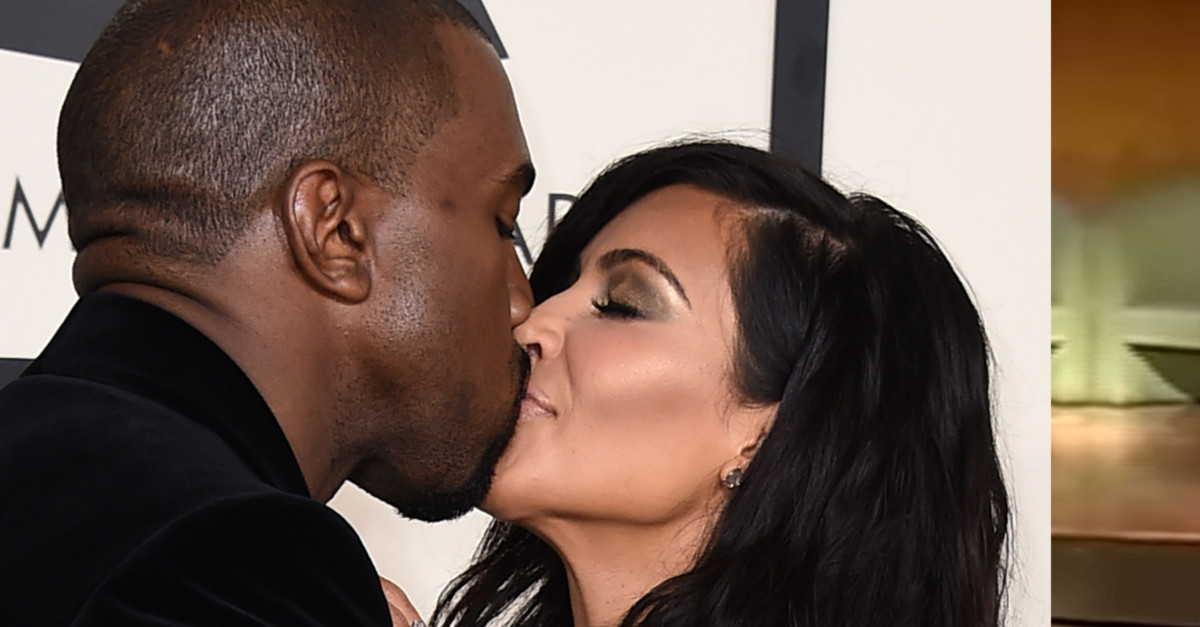 The star posted a photo of her and West kissing at sunset on Instagram, simply writing, “Happy Valentine’s Day” as the caption.

The couple will reportedly be spending the holiday together, after Kardashian West flew to New York City earlier this week. West has been preparing for his Yeezy Season 5 show. The show is set to take place on Wednesday, and Kardashian West is confirmed to attend — but not before the couple spends some quality time together on the most romantic day of the year.

After months of strain and rumors of forthcoming divorce following West’s hospitalization and Kardashian West’s Paris robbery, the two appear to be back on track.

“They seem to be doing much better,” a source told PEOPLE. “They have fun together again.”

RELATED: The latest in the Kardashian robbery saga: Kim brings Paris to her