“I didn’t have any pain, but when they took a chest x-ray the doctor said, ‘There’s a little cloud here…,’” King told PEOPLE. He said that he first found out about the diagnosis in July after a CAT scan and PET scan.

“They said I was lucky and smart to get annual chest x-rays, because lung cancer doesn’t give you any signs until it’s in late stages,” King said. “And by then, it’s too late.”

King’s doctors allowed him to go on a two-week European speaking tour before he returned to have surgery to remove the malignant tumor.

“They went in through my ribs with a tiny camera and snipped it out,” he said. After about a week, he went “right back to work.”

King is now opening up about the diagnosis and secret surgery with the hope of encouraging others to get regular checkups.

“I want people to make sure to get annual x-rays,” he said. King said that he quit smoking nearly 30 years ago, but the doctors said that the lung cancer likely stemmed from his previous years of smoking up to three packs a day.

“I never thought it would happen to me. I saw all the warnings, but I never paid attention. I loved smoking but when I had the heart attack that February of 1987, I stopped that day and never reached for one again,” he said. “It was easy for me, because I got scared to death.” 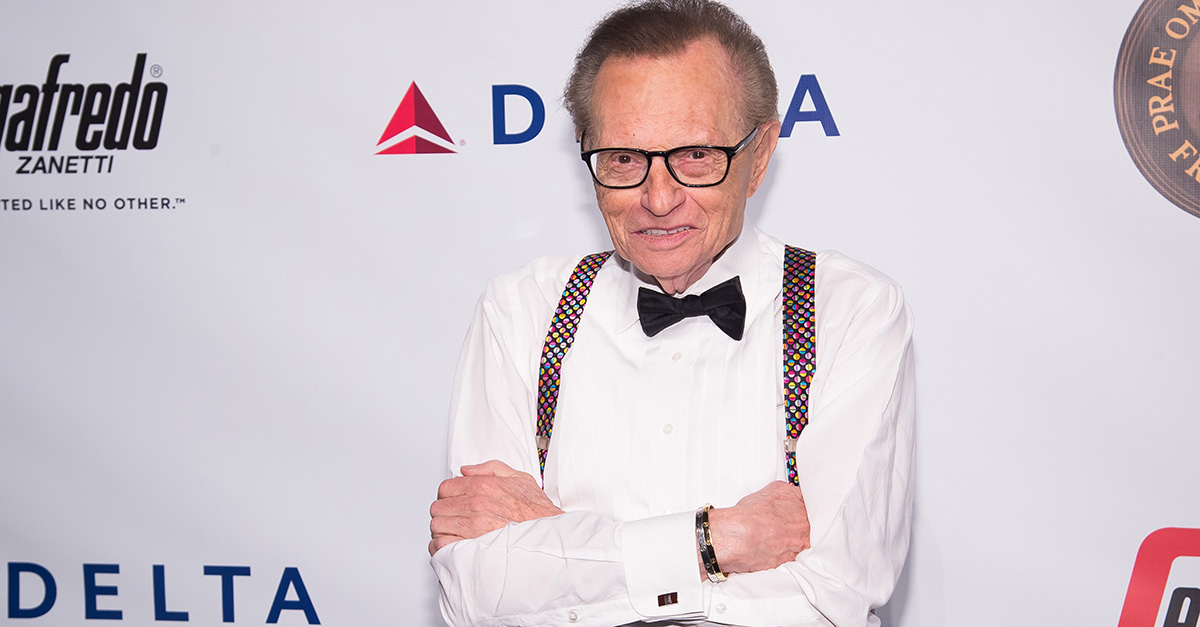