Jacob Roloff must be one lucky guy!

The former “Little People Big World” star took to Instagram this week to remind everyone how much he appreciates his girlfriend Isabel Rock.

“Seriously dig this girl,” he captioned a picture of Rock sitting next to a camp fire at the Roloff Farms. “Life with her is a gift.”

RELATED: Former “LPBW” star Jacob Roloff reveals why he actually left the show in an all-new series of his own

Two years after quitting his family’s reality show, Roloff has embarked on a road trip across the the pacific coast west with Rock. He’s been documenting their trip both via social media and on their YouTube miniseries named “Rock & Roloff Road Trip.”

“These videos are going to be kind of a mix of dog life, travel life, just talking and stuff,” Jacob said after detailing how the TLC show was affecting his family in real life. “We’ll pretty much just show you scenery and tell you what we’re doing that day or something and then also talks and stuff while we’re driving.”

Earlier this year, Roloff expressed his excitement about their then upcoming trip, saying he couldn’t “wait to see life” with Rock.

And it looks like they’ve been having a great time! 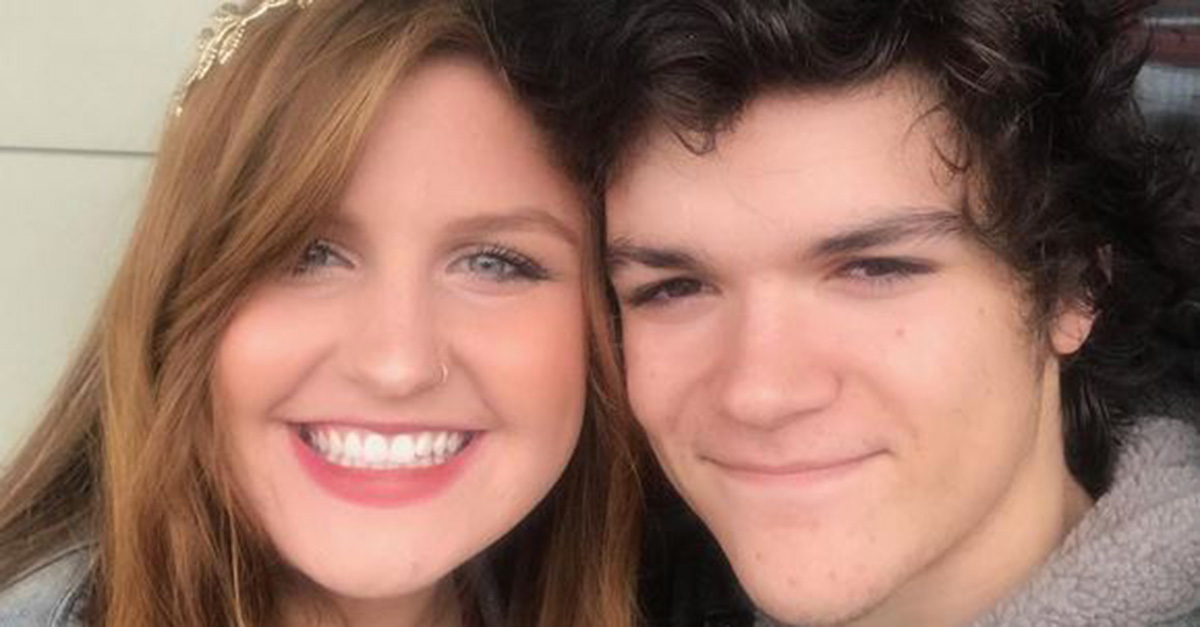