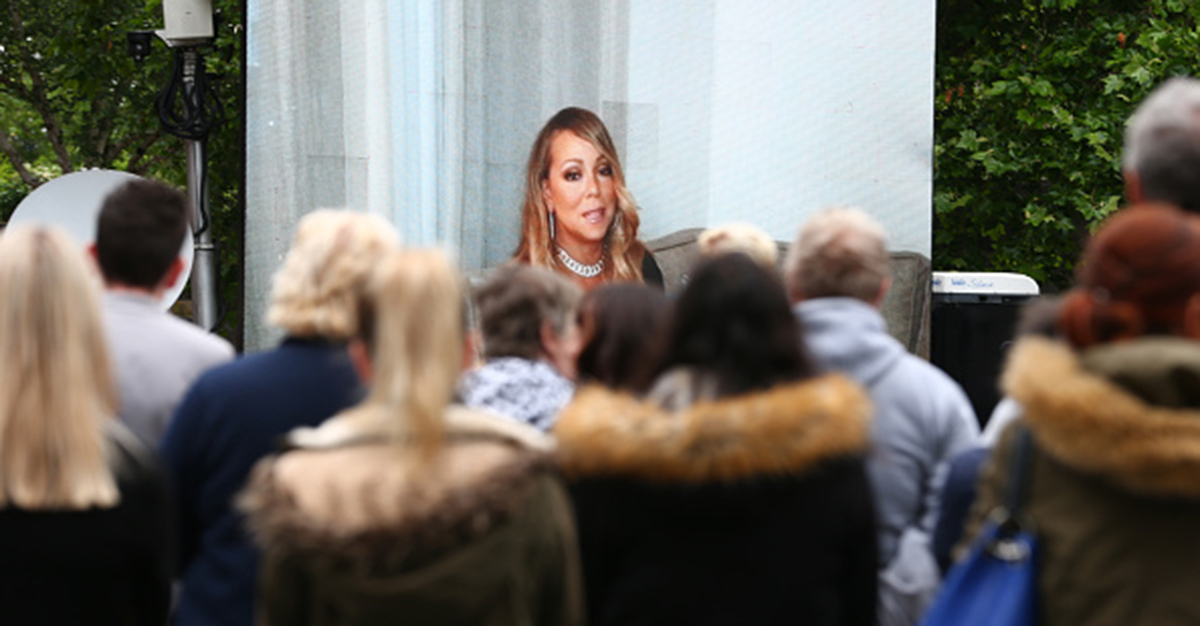 In the weeks since the terror attack on an Ariana Grande concert in Manchester, U.K., many celebrities have made tributes and efforts to show their support for the victims and their families.

But, Martyn Hett, one of the 22 victims killed in the attack, may have received one of the most touching tributes from one of his idols.

At the 29-year-old’s funeral, pop star Mariah Carey sent a video message to be played.

“I know that you?re shining down on us from heaven,” Carey said, “and I?m happy that all your family and your friends are gathered together in honor of you.”

Carey had learned that Hett was a huge fan of her work and had even posted a picture of him to her Instagram.

Devastated to learn that one of the victims in Manchester was part of the #Lambily. RIP Martyn Hett. We will cherish your memory forever. His family and all the families affected are in my thoughts and prayers. MC 💔❤

Hett’s father, Paul, spoke of his son as someone who “inspired everyone around him.?

RELATED: Sharon and Kelly Osbourne give the Jenner sisters a public scolding for using Ozzy’s likeness to sell t-shirts.

?In a very nice way, Martyn loved being in the limelight and the center of attention,? Paul said. ?He would be loving every minute of this fantastic celebration of his life.?

Hett’s mother also described the funeral as “theatrical” and “the way he wanted to exit.” Hett’s funeral also had the dress code “black and fabulous.”