Actor Eric Stonestreet is in a new relationship with pediatric nurse Lindsay Schweitzer, according to US Weekly.

A second source confirmed that the two are in fact, dating.

“Lindsay was there fundraising, and Eric was one of the celebrity guests,” an insider to the publication said.

Stonestreet has previously dated Broadway star Katherine Tokarz for three years until 2012. Following his breakup with Tokarz, the actor was linked to actress Charliez Theron. He reportedly laughed off the rumors in 2012 on Twitter, writing, “I wish people would stop spreading rumors that Charlize Theron and I are dating. It’s starting to make Halle Berry jealous.” 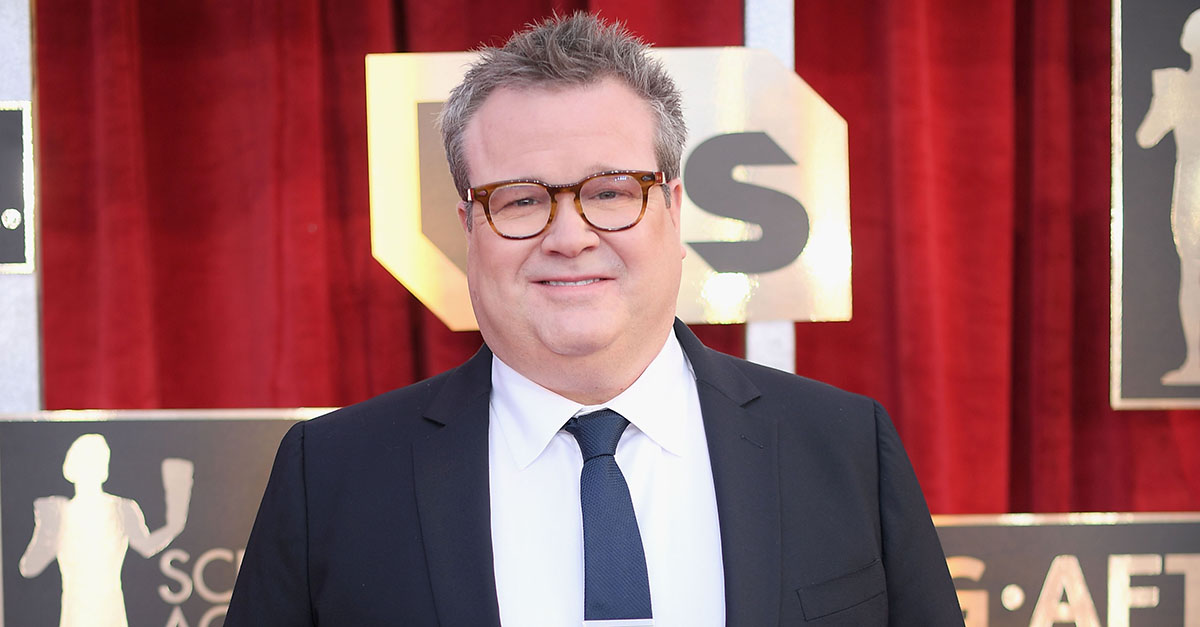