More than a decade after “Friends” ended, Jennifer Aniston is reportedly “super excited” about her possible return to TV 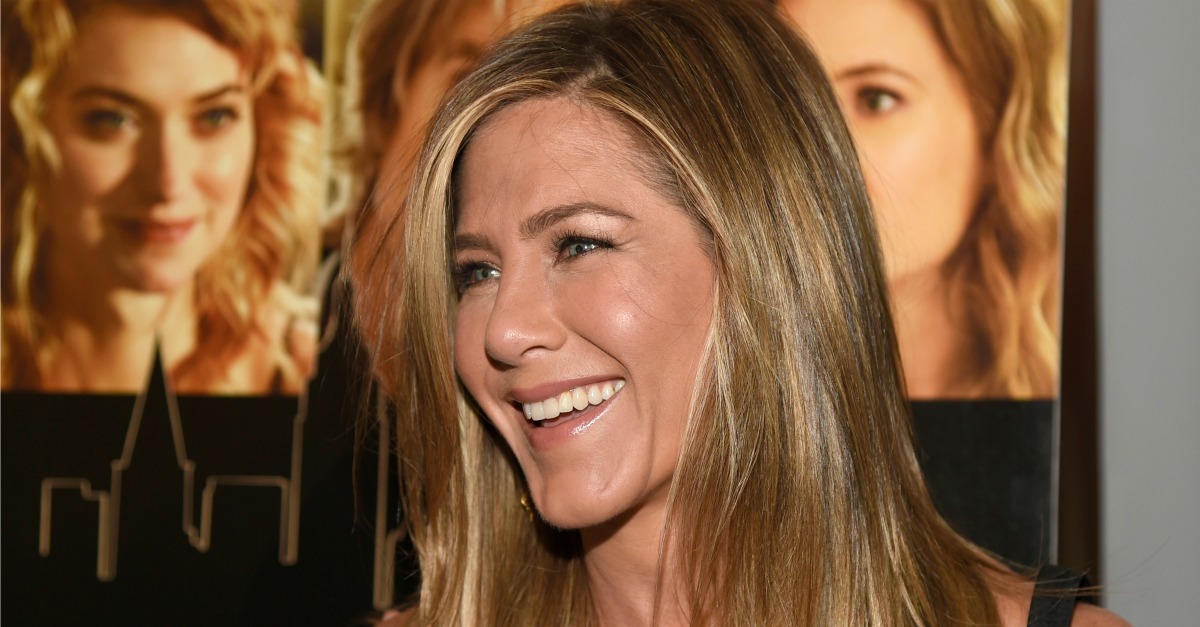 Jennifer Aniston is ready to make her return to the small screen!

Aniston is rumored to be making a return to TV 13 years after she said goodbye to her character Rachel Green on “Friends,” and sources say she is ready to get back to her roots!

?She has talked about returning to TV for a while,? a source told PEOPLE. “She was just waiting for a great project.?

Last week, news of a possible return to TV made headlines after Aniston reportedly signed on to star alongside Reese Witherspoon in an untitled series that is being shopped to networks. The series is reportedly about ?morning shows and the larger New York media scene.? The show is rumored to be landing on Netflix or HBO rather than standard cable networks.

RELATED: Selena Gomez opens up to fans after she spent 90 days in a treatment facility last year

“Reese approached Jen for the project,? the source added. ?Reese has had such a positive experience filming ‘Big Little Lies,’ and Jen is very excited about working with her.?

Aniston has been focused on movies and making a name for herself in the beauty world with her fragrances and has been choosy with roles since leaving “Friends.”

“She would never do a project that she wasn?t super excited about,? the source dished.