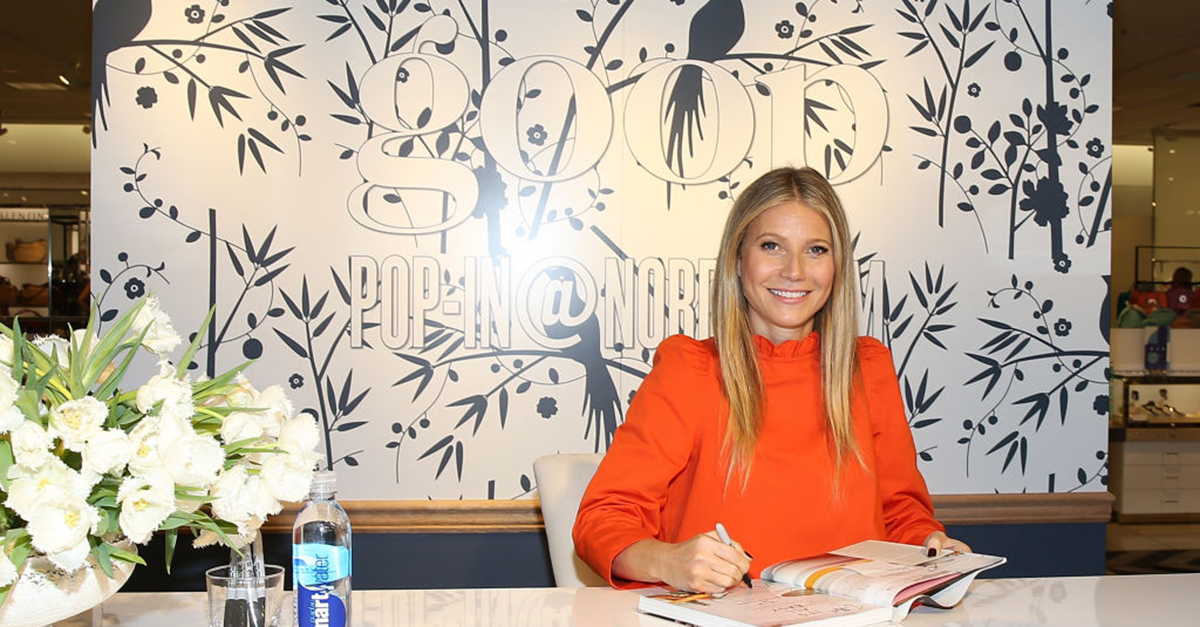 According to TMZ, former NASA scientist Mark Shelhamer called out the Goop website for selling stickers made from “a crystalline, carbonized radio-frequency material” found in spacesuits. The website claims the patches will “fill in the deficiencies in your reserves, creating a calming effect, smoothing out both physical tension and anxiety.”

RELATED: Heidi Klum’s boyfriend speaks out after photos of him allegedly kissing another woman surfaced

Shelhamer slammed the site, saying, “Not only is the whole premise like snake oil, the logic doesn’t even hold up.”

He added, “If they promote healing, why do they leave marks on the skin when they are removed. What a load of BS this is.”

The tabloid reports that in the original description on the Goop site, the patches claimed to be made from actual NASA issues, but NASA denied it, and that factoid was later removed.