Nearly a month after her illness, Queen Elizabeth has finally made her first public appearance of the year 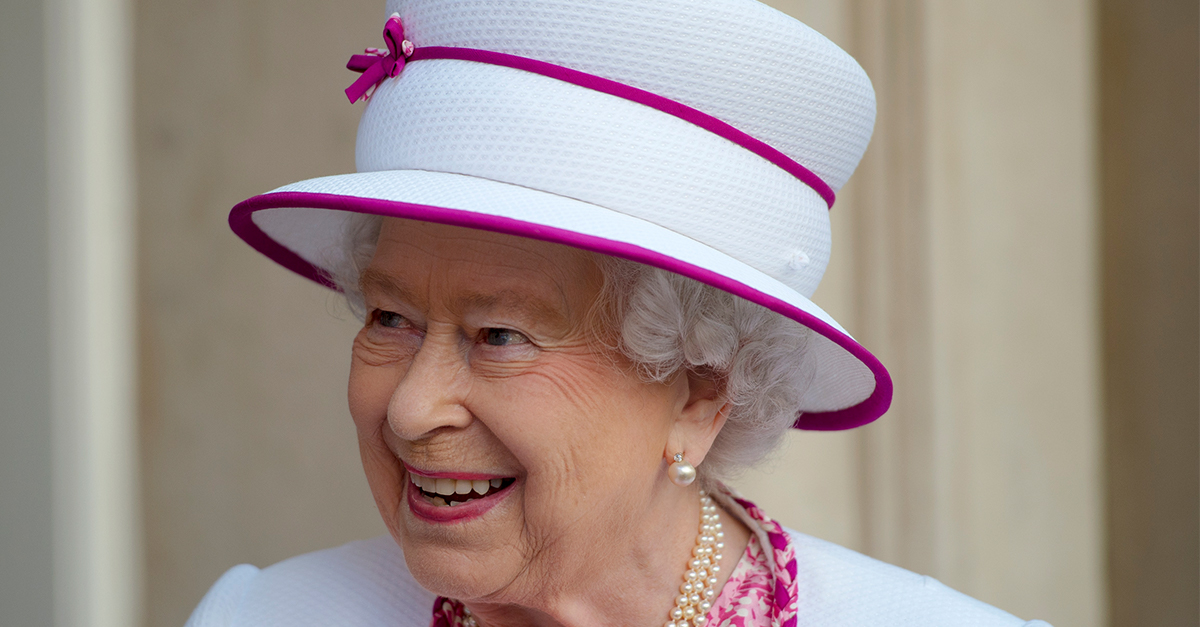 Queen Elizabeth made her first public appearance since her illness in nearly a month on Sunday.

According to PEOPLE, the Queen, 90, attended church at St. Mary Magdalene church on the Queen?s Sandringham estate with Prince William and Princess Kate, along with her mother and sister.

RELATED: Reports say Donald and Melania Trump might make a trip across the pond to visit Queen Elizabeth II

Buckingham Palace released a statement on Sunday that the Queen was in fact spotted out and about.

?Her Majesty The Queen will not attend Sunday worship at Sandringham today,? Buckingham Palace said in a statement released Jan. 1, according to PEOPLE. ?The Queen does not yet feel ready to attend church, as she is still recuperating from a heavy cold.?

Her last public appearance was on Dec. 9, when she hosted the ambassador of Liberia for a private audience at Buckingham Palace.