Newly separated, Anna Faris opens up on friends, partners, and the difference between them 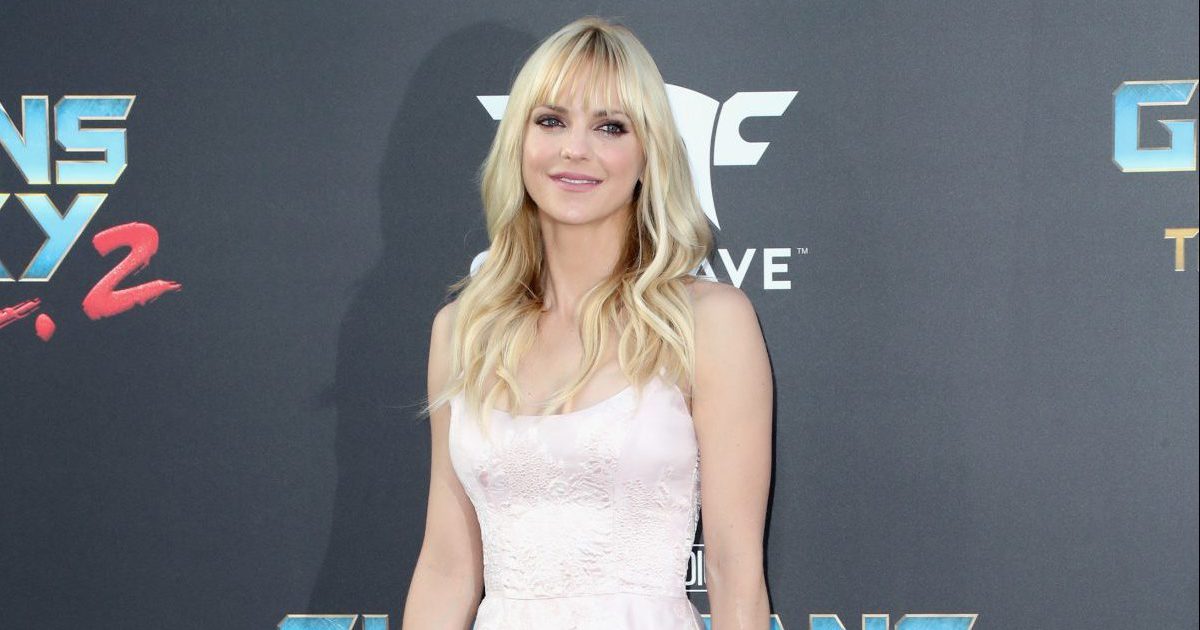 Anna Faris has shared an excerpt from her new book, “Unqualified,” and considering her recent separation from Chris Pratt, it’s very timely. In the sneak peek — first shared with Cosmopolitan — the actress talks about her evolving understanding of friendship, especially with other women.

“In my 20s, I thought it was cool to say I was a guys’ girl,” she says, “bragging as though having a lot of girlfriends was a bad thing.”

She’s come to regret it, writing that “I was selling my own gender down the river, and I wasn’t even getting any fulfillment from the relationships with those dudes.”

Some self-awareness has come with age. She credits some resistance to female friendship with bullying incidents she experienced as a teenager. But even as she opened up to the idea of female friendships, she had to confront another beast — Hollywood!

“It takes vulnerability of spirit to open yourself up to other women in a way that isn’t competitive, and that’s especially hard in Hollywood, where competition is built into almost every interaction,” she confessed.

And she closes with some truly valuable advice: warning the reader not to confuse your partner with your best friend.

“I was once told that I didn’t need a tight group of girlfriends because Chris should be my best friend. But I never bought that. The idea of your mate being your best friend — it’s overhyped. I really believe that your partner serves one purpose and each friend serves another.”

“Unqualified” will be released on October 24.