Sharon Osbourne called Kim Kardashian West a “ho,” and she isn’t apologizing for it 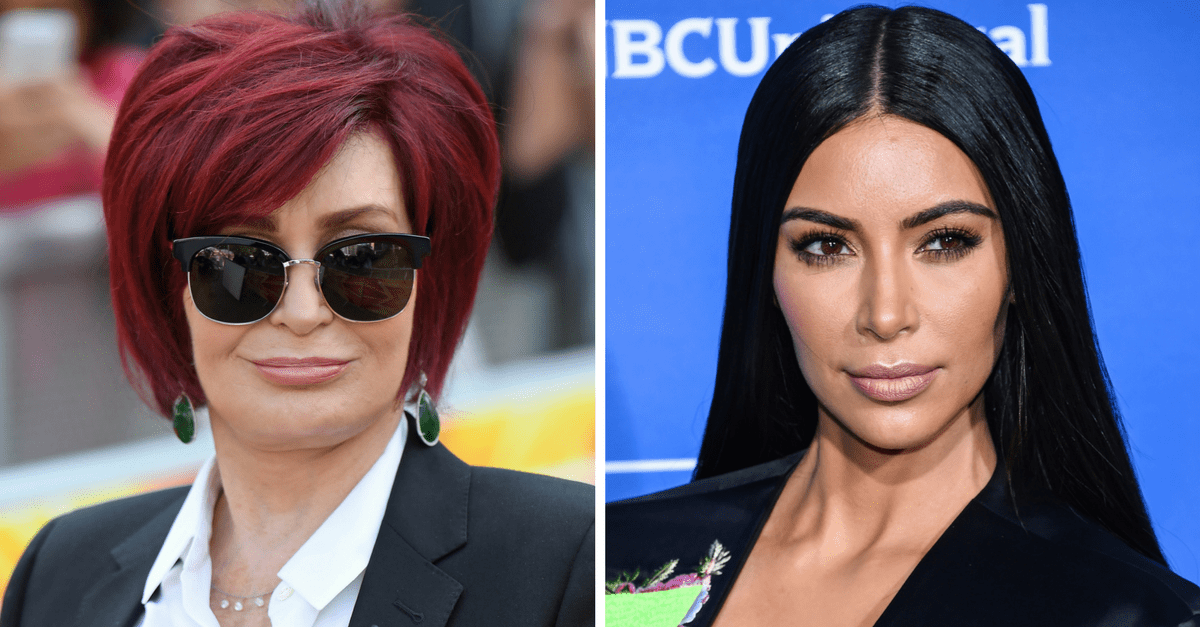 Sharon Osbourne recently said Kim Kardashian West was being a “ho” for posting nude selfies, and she’s standing by her comments.

“I don’t think what she does equals feminism,” she said during a Facebook Live interview with Entertainment Weekly. “Yes, she’s done it on her own. Yes, she doesn’t rely on a man for her living. She makes more than [enough], a terrific career. But I don’t think because you bare your body that makes you a feminist.”

However, Osbourne, who once copied one of Kardashian West’s nude selfies, went on to say she doesn’t have a problem with the photos themselves. She just doesn’t think they’re truly in the name of feminism.

RELATED: Kelly Ripa’s replacement on “Live!” for one day will make you cringe

“It’s not about what she does with her own body, which we’re all free to do whatever we want. [Not] criticizing anybody for what they do with their own body,” she said. “More power to her that she’s exquisite looking, she’s confident in herself, she’s a strong woman and she’s done really well. She’s done incredibly well. Not putting her down for that at all.”

“If Kim wants to show off her body, fine. But that’s not feminism, that’s being a ho. There’s nothing wrong with being a ho, but always remember what you are,” Osbourne recently said of the reality TV star, causing a stir. Kardashian West did not respond publicly to the comment, but she did share another nude picture on Instagram on Tuesday.

RELATED: Sharon and Kelly Osbourne give the Jenner sisters a public scolding for using Ozzy’s likeness to sell T-shirts