The #MeToo movement, encouraging women to tell their experiences as victims of harassment or sexual assault, inspired Olympic gymnast McKayla Maroney to tell her own story. She says she was the victim of repeated sexual assault by her former Team USA gymnastics doctor, the New York Daily News reports.

Maroney named convicted sex offender Larry Nassar as her abuser in a lengthy statement posted to Twitter. She said the abuse, disguised as “medically necessary treatment,” started at a Team USA training camp in Texas when she was 13 and continued for at least seven years, after which Maroney retired from gymnastics.

Maroney said she suffered the worst abuse in 2011 during the world championships in Japan, at which she first broke into gymnastics stardom.

Maroney wrote that on the flight to Tokyo, Nassar gave her a sleeping a pill, and she woke up in his hotel room while he was assaulting her. She wrote that she thought she was “going to die that night.”

“It seemed whenever and wherever this man could find the chance, I was ‘treated,'” she wrote. “It happened in London before my team and I won the gold medal, and it happened before I won my Silver.”

Nassar stands accused of molesting dozens of young athletes associated with Team USA Gymnastics and his Michigan State University clinic. More than 125 women are suing him, claiming he used medical treatment as an excuse to sexually assault them.

He pleaded guilty in July to receipt of child pornography, possession of child pornography and destruction and concealment of record. In custody since December 2016, he could get 22 to 27 years in prison. Nassar parted ways with Team USA in 2015, and Michigan State fired him in 2016.

Now 21, Maroney said her her Olympic triumphs, her gold and silver medals in the 2012 Summer Games, were marred by Nassar’s abuse.

“Sure, from the outside looking in, it’s an amazing story. I did it,” Maroney wrote. “I got there, but not without a price.”

But she ended on a strong note for the future: “Our silence has given the wrong people power for too long, and it’s time to take our power back.”

“And remember, it’s never too late to speak up.” 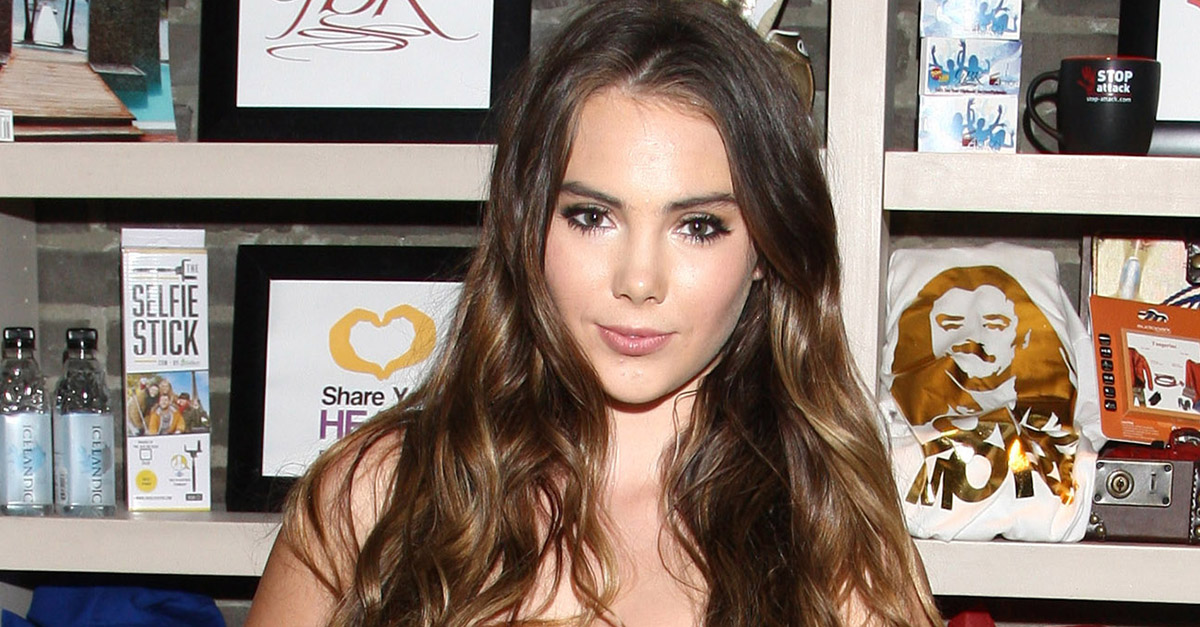