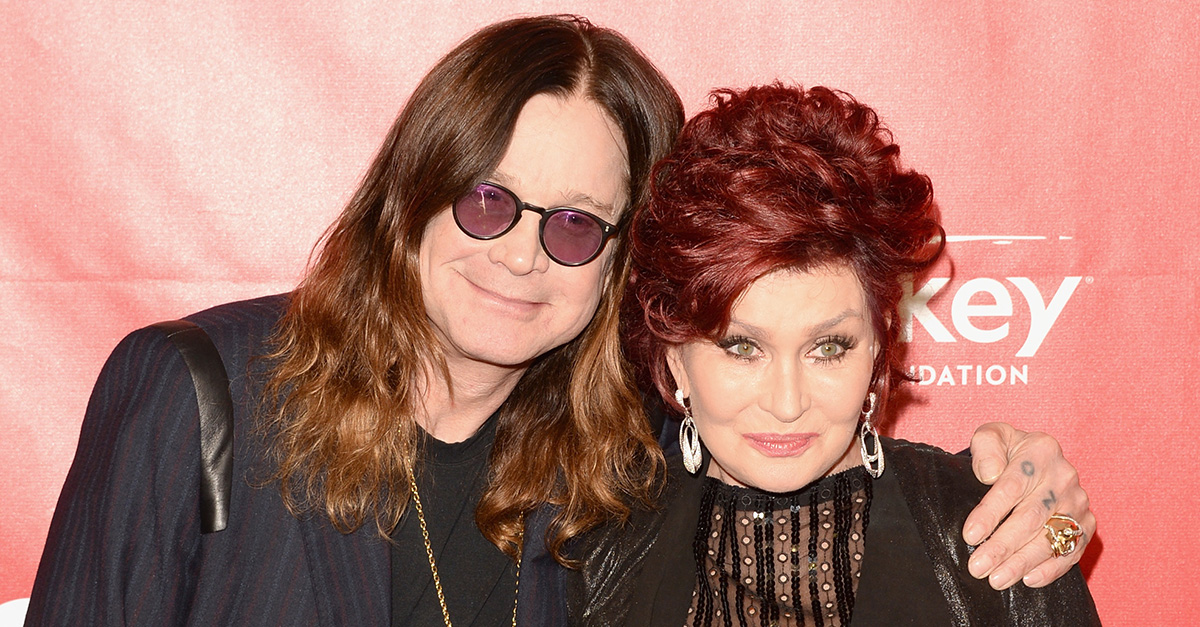 Ozzy Osbourne is clearing the air.

The Black Sabbath frontman spoke openly about nearly ending his decades-long marriage to Sharon Osbourne and the rumors he is a sex addict in a recent interview with The Times.

“I?m in a fucking rock band, aren?t I? There have always been groupies. I just got caught, didn?t I?? Osbourne said. ?It was a bump in the road. I bet your marriage has bumps in the road too an? all. In any marriage you grow apart if you don?t spend enough time together, and that was part of the problem. I don?t think I?m a fucking sex addict.?

In May 2016, rumors that Sharon kicked Ozzy out of their home made headlines, and it was reported that Ozzy cheated on Sharon with hairstylist Michelle Pugh.

Shortly after the split, Ozzy’s rep made a comment about the news.

RELATED: Robin Thicke?s latest actions reportedly added fuel to the fire after he lost custody of his son to Paula Patton

?Over the last six years, Ozzy Osbourne has been dealing with sex addiction,? the rep said at the time. ?He is sorry if Ms. Pugh took their sexual relationship out of context.?

“He would like to apologize to the other women he has been having sexual relationships with. Since his relationship with Ms. Pugh was exposed, Ozzy has gone into intense therapy,” the rep continued.

In July, the couple was reportedly “back on track.” Ozzy confirmed the news on “Good Morning America.”

“No, it?s just a bump in the road is all,? Ozzy said. ?Some days [marriage] is good, so some days [are] terrible, some days you just drift apart for a while. But you get back on the horse, you know??