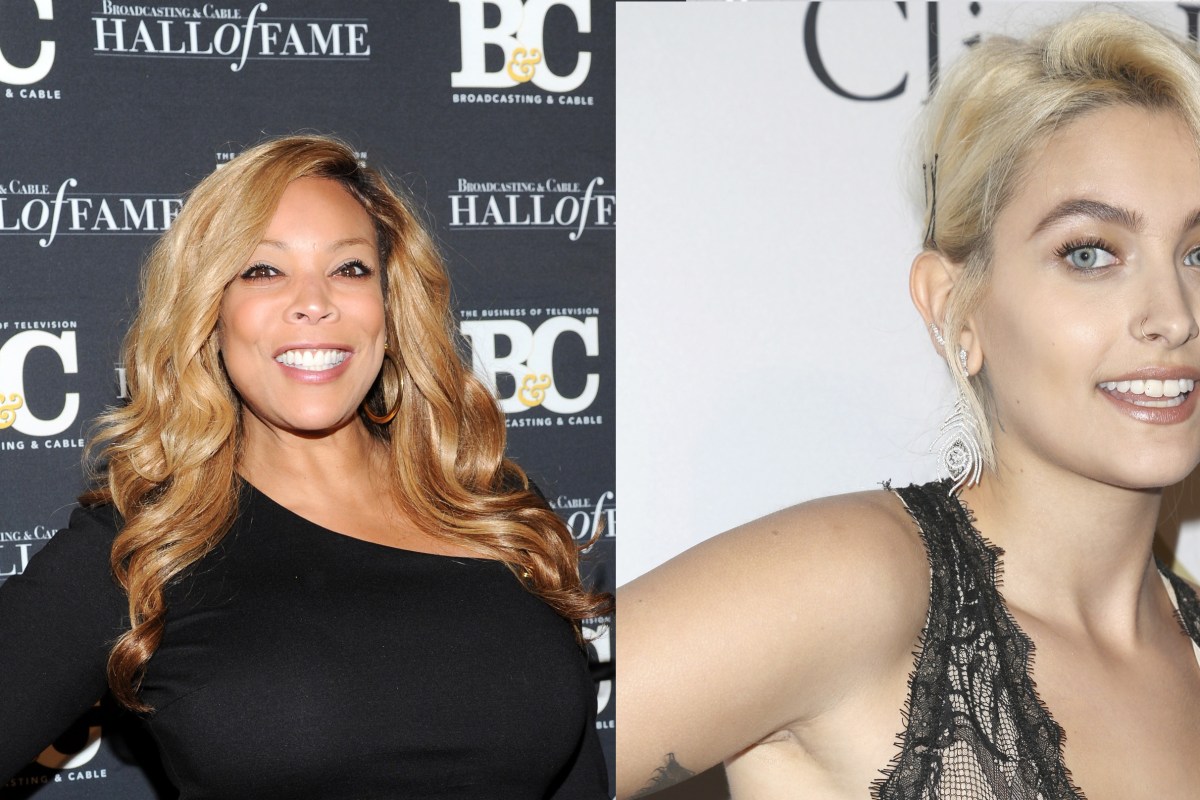 Paris Jackson is once again displeased with talk show host Wendy Williams and how she treats the Jackson family.

This week, Williams posted a link on her Twitter to her Hot Topics Rundown on her show’s website. In the post, Williams talked about a recent news story involving the Jackson family. In it, she discussed how Paris’s younger brother, Prince Michael Jackson II — otherwise known as “Blanket” — is having issues with his guardianship.

In the post, titled “Keeping Up With the Jacksons,” Williams wrote about how Blanket’s grandmother, Katherine Jackson, had recently filed court documents to give up her guardianship for her grandson. The post alleges that Katherine said that “now that Blanket is 15, cousin TJ can handle guardianship on his own.” TJ Jackson is Blanket’s cousin and son of Tito Jackson. The post says that Katherine’s advanced age is making it hard for her to raise Blanket and that TJ “commutes from 40 minutes away to check on him” in his home, a $10.5 million home with “a chef, housekeeper, and security.”

The post also alleges that Paris “reportedly complained that Blanket was raising himself.” In response to the post, Paris tweeted back at Williams, writing that “your obsession is a little unhealthy, maybe even toxic.”

Paris also said there are “plenty of qualified professional psychiatrists [Williams] can seek out.”

your obsession is a little unhealthy, maybe even toxic. i'm sure there are plenty of qualified professional psychiatrists you can seek out.

This isn’t the first time Paris has taken issue with Williams’s reporting on her and the Jackson family. Back in January, Williams spoke about Jackson’s “Rolling Stone” cover on her show’s Hot Topics segment. In a moment of “real talk,” Williams claimed that Paris “has not made her mark on her own.”

“You cannot be on the cover of one of the most prestigious entertainment and influential magazines in the world and just be the daughter of and tell your story inside,” Williams said. “Sorry, you all.”

“I get that she considers herself black and everything, but I’m just talking about the visual because you know … black is not what you call yourself, it’s what the cops see you when they got steel to your neck on the turnpike. It’s what they see,” Williams explained. “But that’s cute and good for her.”

RELATED: Prince Jackson rushed to the hospital with injuries after a scary motorcycle crash

Jackson replied with a tweet, saying that Williams “seems to think about the family a lot considering she makes all these claims about us,” and also asked, “Why are we on her mind so often?”

she seems to think about the family a lot considering she makes all these claims about us. why are we on her mind so often 🤔

In response to Williams’s beliefs on Paris’s race, Paris wrote, “Well, she didn’t birth me so.”