Prince George and Princess Charlotte will be making an appearance in their parents’ upcoming trip to Germany and Poland.

The surprise decision was revealed at a briefing at Buckingham Palace on Monday, according to PEOPLE. The couple decided they could take the children, who will likely been seen during the arrival and departure from both countries. The upcoming five-day tour is reportedly to take place from July 17 to 21.

“They have decided that their children, Prince George and Princess Charlotte, will travel with them, and we expect the children to be seen in at least a couple of occasions over the course of the week,” the royal spokesperson said. “They look forward to a busy and impactful tour and are grateful that they will have the opportunity to meet the Polish and German people, such important friends of the United Kingdom, as a family.”

As William and Kate conduct official duties, the children will be under the care of nanny Maria Turrion Borrallo at the Belvedere Palace in Warsaw, where the family will be staying during their trip to Poland. When they arrive in Germany, the family will stay at the residence of the British ambassador in Berlin.

RELATED: As she cared for her mother with stage 4 cancer, Maria Menounos faced a devastating diagnosis of her own

The couple has a full schedule during the tour and will compete in a river race on the Necker River. They will also visit the Stutthoff Nazi concentration camp.

In Gdansk, Poland, the duke and duchess will meet with founders of the Solidarity movement that campaigned against the Soviet government in the 1980s.

“As with previous tours, Their Royal Highnesses have asked that this tour allow them opportunities to meet a wide variety of people in both countries,” a spokesperson said. “In addition to meeting leaders in business, government and civil society, the Duke and Duchess will prioritize opportunities to meet the young people of both countries; from entrepreneurs, to mental health campaigners and bright young talents in music and the arts.” 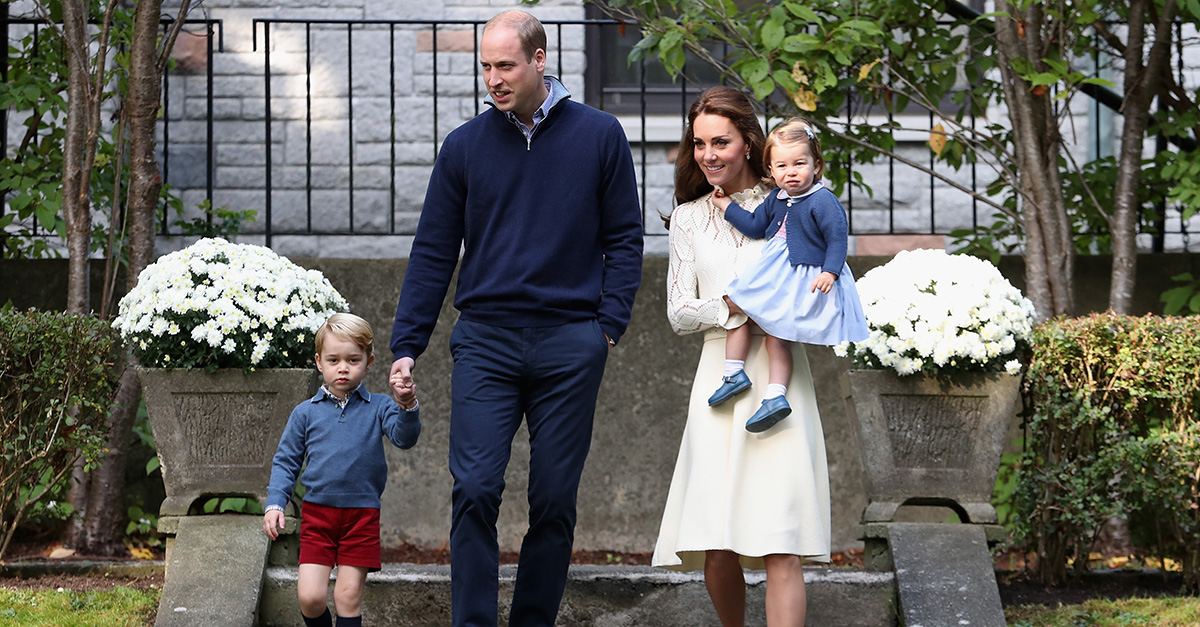