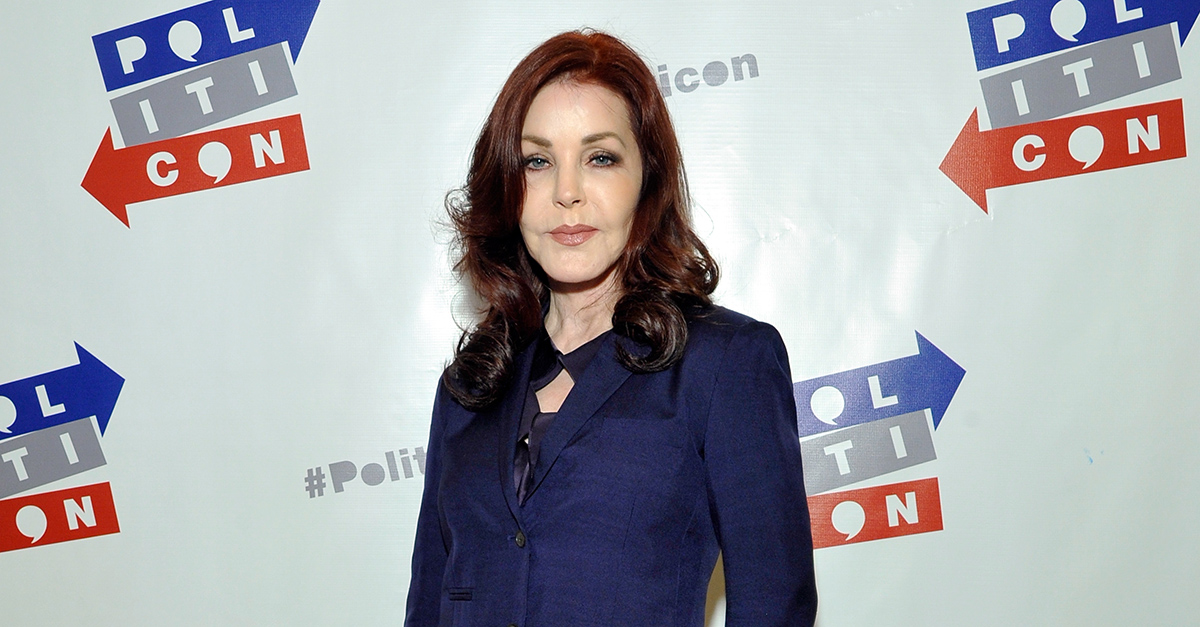 Forget what you may have heard, Priscilla Presley is not leaving the Church of Scientology.

Over the weekend, Presley made headlines after reports of her severing ties with Scientology came to light. She reportedly joined the Church nearly 40 years ago following the death of her husband, Elvis.

?Priscilla reached out to John Travolta after Elvis died in 1977, and that?s how she ended up in the church,? a source told The Daily Mail.

She even raised her daughter Lisa Marie Presley in the Church, but Lisa Marie famously parted ways with it in 2014. The source said that the decision to leave reportedly came from her daughter, though Lisa Marie has not yet publicly commented on the rumor.

RELATED: Jim Carrey accuses his ex of an elaborate extortion scheme as he?s blamed for her suicide

Following the reports, Presley’s rep told PEOPLE that she has not left the church and remains a member, as she has been for decades.

Presley is just one of the famous faces who are open members of the controversial religion. Actors John Travolta and Tom Cruise are longtime members, along with “The Handmaid’s Tale” actress Elisabeth Moss.

Actress Leah Remini brought the religion into the spotlight recently after she left the church and began speaking out against it. She has shared others’ experiences on her Emmy award-winning series, “Leah Remini: Scientology and the Aftermath.”