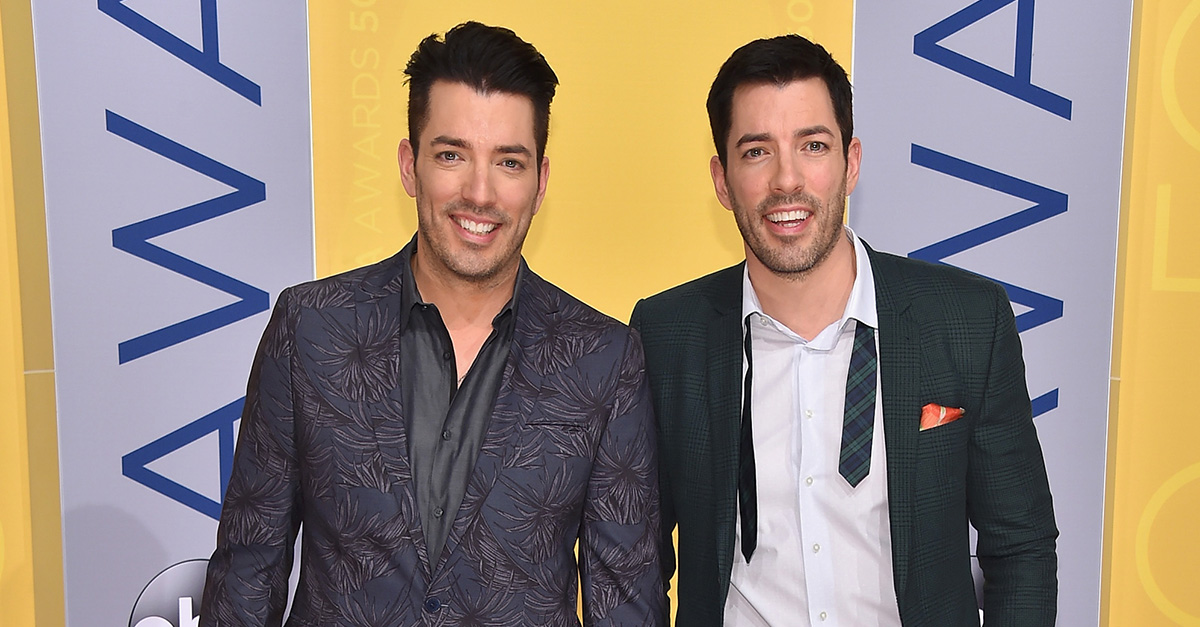 Drew and Jonathan Scott are telling all!

The “Property Brothers” have parlayed their careers as on one of HGTV’s most popular series into spin-off shows and best-selling books, and now, they are giving fans a glimpse into their private lives.

The brothers opened up in PEOPLE about their lives and shared why they still live together.

Jonathan is head-over-heels in love with his girlfriend, Jacinta Kuznetsov, who works as a development producer at Scott Entertainment.

“This is the most humbling, unexpected, fantastic place to be in my life,? he gushed. “I?ve never been happier.?

Drew was recently engaged to fiancee Linda Phan and shared his brother’s feelings on being in love.

“I?ve always been focused on work, so to have this beautiful woman in my life and knowing we?re going to get married, it?s amazing,” Drew said. His soon-to-be wife also works at their company as a creative director.

RELATED: Dad-to-be George Clooney shared his picks for the twins? names, and Amal has already shot them down

Jonathan was married once before, and shortly after ending the relationship, he found himself serving as the third wheel on many of Drew and Linda’s dates. He continued to live with Drew after Linda moved in in 2012.

?People were always like, ?Isn?t that weird?? But there?s an ease to it,? Phan said. ?You wake up, and you go to work. It?s nice and really convenient to be able to have meetings with the people you live with.?

Drew and Linda just bought a home in Los Angeles while Jonathan and Jacinta are living in Toronto. Both brothers, who are approaching 40, are looking forward to having families of their own.

“If I had to picture what a joyous life is, it would be working with my family [and] having a beautiful partner who supports me and has her own passions.”

Words of wisdom from the Property Brothers