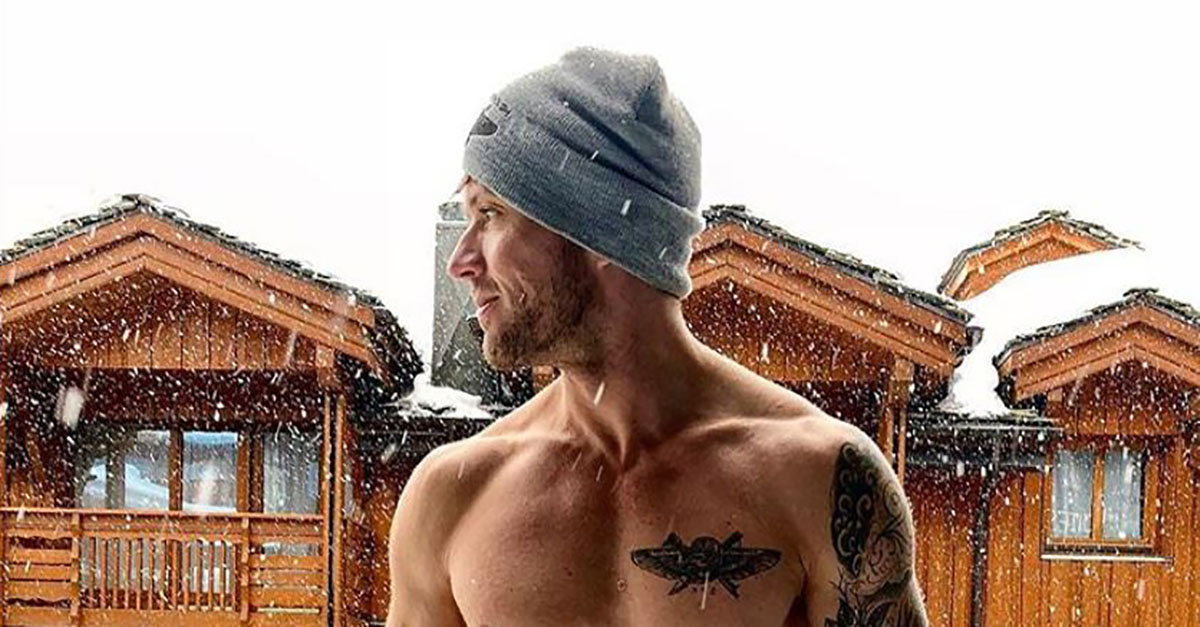 It may have been snowing, but Ryan Phillippe was nothing but hot!

In a sizzling new photo, the 43-year-old actor — and ex-husband to Reese Witherspoon  — showed fans just how much he’s recovered since a “freak accident” over the summer nearly cost him his leg.

“Movin snowflakes by the O-Z,” Phillippe captioned the hunky shirtless photo of himself. The post-Christmas pic featured Phillippe surrounded by falling snow while wearing only a gray beanie and gray charcoal shorts, with several tattoos on full display.

The “Shooter” actor was all smiles for the holidays with no evidence of his injuries in former injuries in sight. Back in July, a family outing turned scary when Phillippe was crushed by a utility task vehicle that was hurtling towards a crowd, reported PEOPLE.

According to TMZ, the actor was off-roading with a friend when the UTV flipped over. In an attempt to right it, the UTV — without parking brake being on — nearly rolled into a crowd. Phillippe’s leg was reportedly pulled underneath and crushed. He thanked supportive fans in a since-deleted Instagram photo featuring him propped up in a hospital bed.

He later gave a more detailed explanation for those wondering at the time what had happened.

“Hey, guys. I didn’t injure myself doing a stunt or anywhere near the set of Shooter,” he wrote over a series of tweets. “I was the victim of a freak accident during a family outing on Sunday. My leg is badly broken and required surgical attention, but I will make a full recovery, am in good hands, and will be back in action soon.”

From his most recent update, it’s clear the former “Cruel Intentions” star is feeling — and definitely looking — more than great.

the comeback is nearly complete. 4 1/2 months ago//this morning this week, my surgeon cleared me for ALL physical activity. time to get after it… #SFF