Rumor has it, this is who is on the short list to replace Matt Lauer on “TODAY” 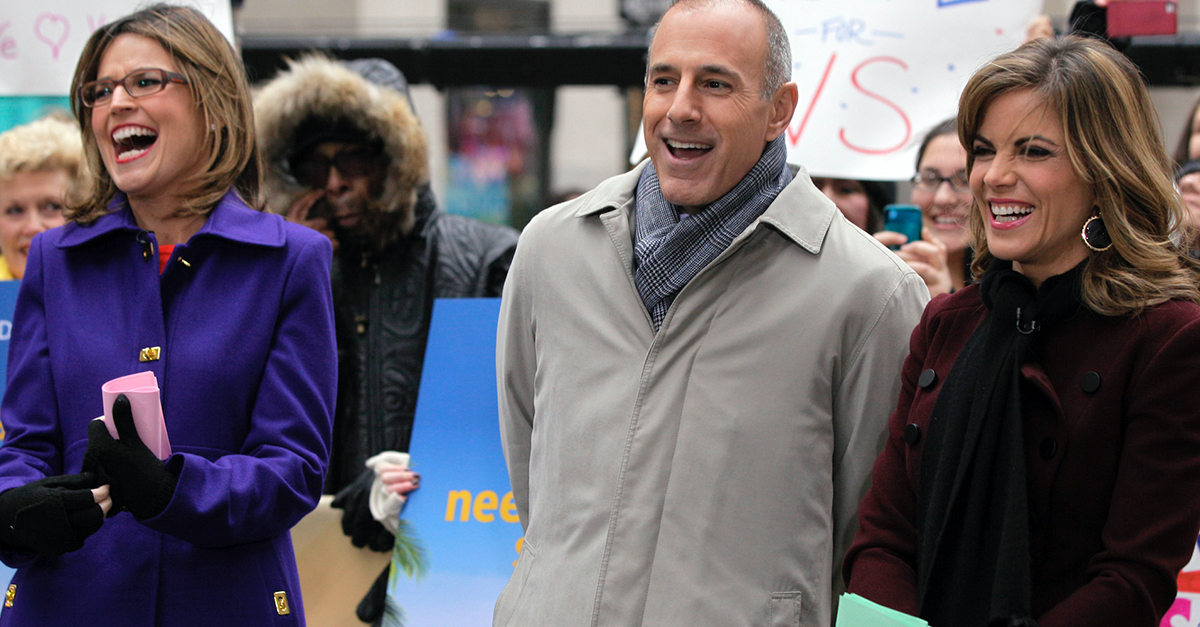 The host of “MSNBC Live” reportedly is on the short list to replace Lauer on the first hour of “TODAY,” according to Entertainment Tonight.

?This would give the network the opportunity to make Melvin into a star at NBC,? a source told the publication. “This would be clean slate.?

Rumors have been swirling about Lauer’s on-set behavior following his prompt dismissal last week. According to Page Six, Lauer made things very difficult for men at NBC, including Billy Bush, Josh Elliot and David Gregory.

“Matt killed off, in their infancy, every man who could succeed him at the time that he was ready to hang it up. So there?s nobody to take his place. And now NBC is paying the price,? a source told the publication.

Fans of “TODAY” learned that Lauer was fired on Nov. 29 after a female colleague came forward with allegations of sexual misconduct. Co-anchor Savannah Guthrie held back tears as she reacted to the news live on “TODAY.”

?I?m sure we will be learning more details as the hours and days come. We promise we will share that with you. All we can say is we are heartbroken. We are heartbroken for Matt. He is my dear, dear friend and my partner and he is beloved by many people here. And, I am heartbroken for the brave colleague who came forward with her story and any women who have their own stories to tell,? Guthrie said at the time.

There are reportedly other replacements still on the short list at NBC. Willie Geist, who often fills in on “TODAY,” is also being considered, but ET reports that the decision may not be made until early next year.

Lauer reportedly has not been paid past his last day at work, which was Nov. 28.