When Barack Obama was inaugurated as President of the United State on January 20, 2009, his daughters, Sasha and Malia Obama, were young children. Eight years later, the First Daughters are young adults!

Take a look at Sasha and Malia’s eight years living in the White House. They’ve grown up so much! 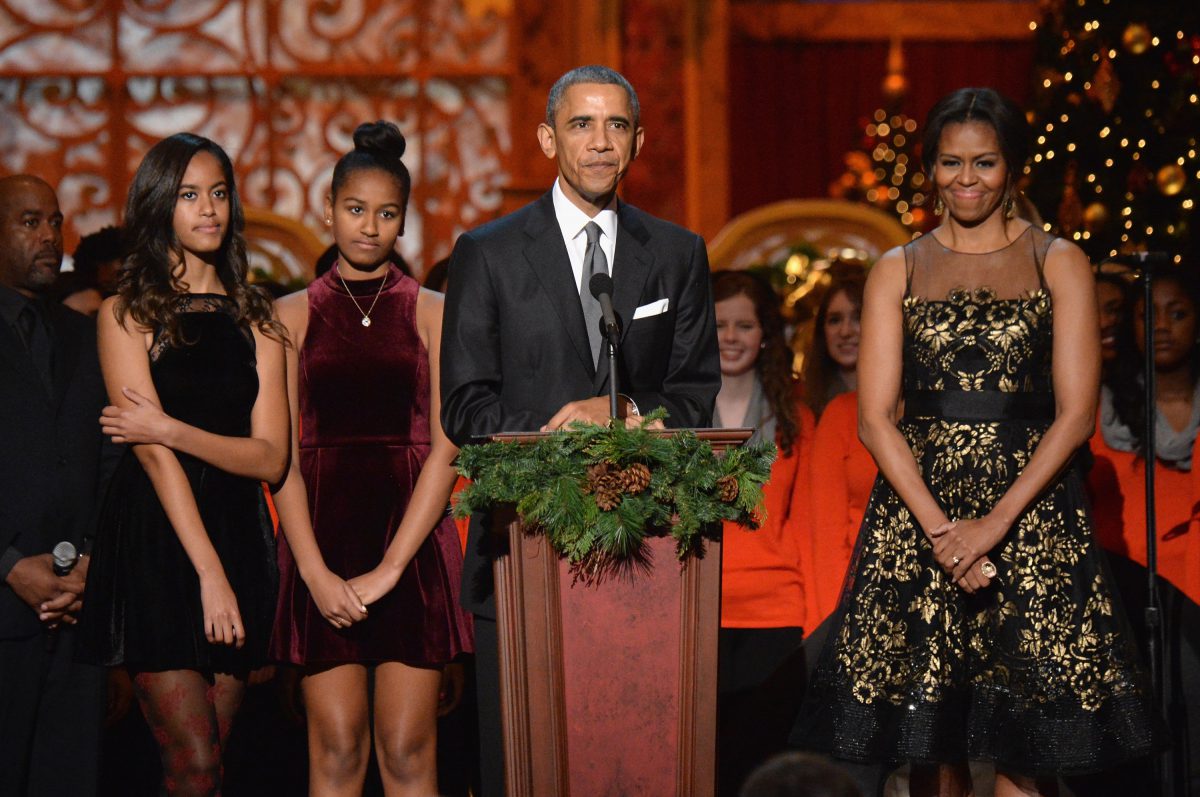