Where’s Sasha? People had some wild — and wildly incorrect — ideas about her farewell speech absence 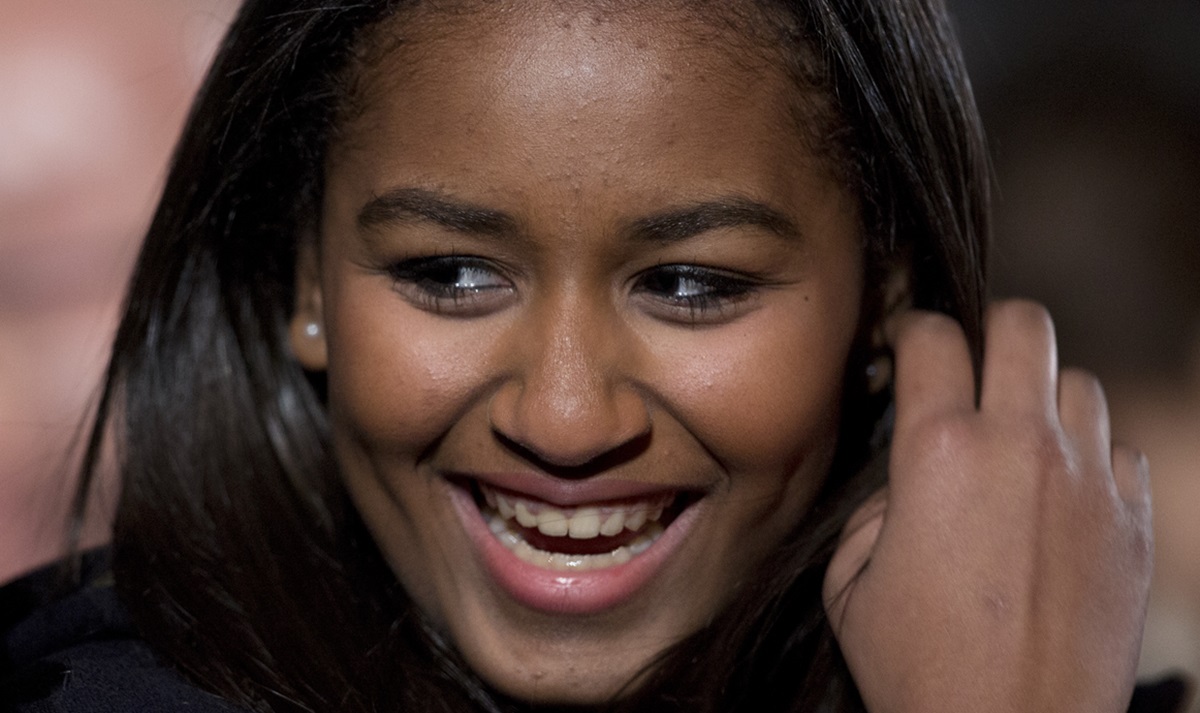 President Obama delivered his farewell speech on Tuesday night to an appreciative crowd at McCormick Place in Chicago. First lady Michelle Obama and daughter Malia, 18, were front and center for the special moment. However, the Obamas’ younger daughter, 15-year-old Sasha, was nowhere to be found.

Sasha’s absence became even more noticeable when President Obama focused his speech on his family.

?Malia and Sasha, under the strangest of circumstances, you have become two amazing young women,” Obama said. “You are smart and you are beautiful. But more importantly, you are kind and you are thoughtful and you are full of passion. And you wore the burden of years in the spotlight so easily. Of all that I have done in my life, I am most proud to be your dad.?

RELATED: President Obama shared a sweet father-daughter moment with Malia as the family touched down in Hawaii for vacation

The Internet soon started buzzing about the possible reasons why Sasha wasn’t at the event, and people were quick to add their thoughts to the “mystery.” Twitter users came up with some wild reasons why the first daughter missed her dad’s speech, from Sasha acting as the “designated survivor” to “blocking the White House driveway.”

Ok is Sasha Obama the designated survivor? Can we get a Find my Sasha app update on her location plz? #WheresSasha #ObamaFarewell

ok but really did barack only get two guest tickets to his farewell speech? #wheressasha

Sasha's like "sorry dad a new This Is Us is on at 9." #wheresSasha #FarewellObama

Sasha Obama:"Can I get Tuesday night off, my dad is giving his farewell speech"
Manager:"Only if you can find someone to cover your shift"

#WhereIsSasha Hopefully blocking the driveway to the White House pic.twitter.com/NodjX8x4tB

However, the truth was a little less exciting and much more down to earth. White House officials told CBS News’ Mark Knoller that Sasha, who attends the prestigious Sidwell Friends school in Washington, D.C.,  missed the speech due to an exam on Wednesday morning.

Where was Sasha? WH Official says she stayed back in DC tonight because she has an exam at school tomorrow morning.

So, mystery solved — Sasha wasn’t grounded or watching “This is Us.” She was focusing on her education.