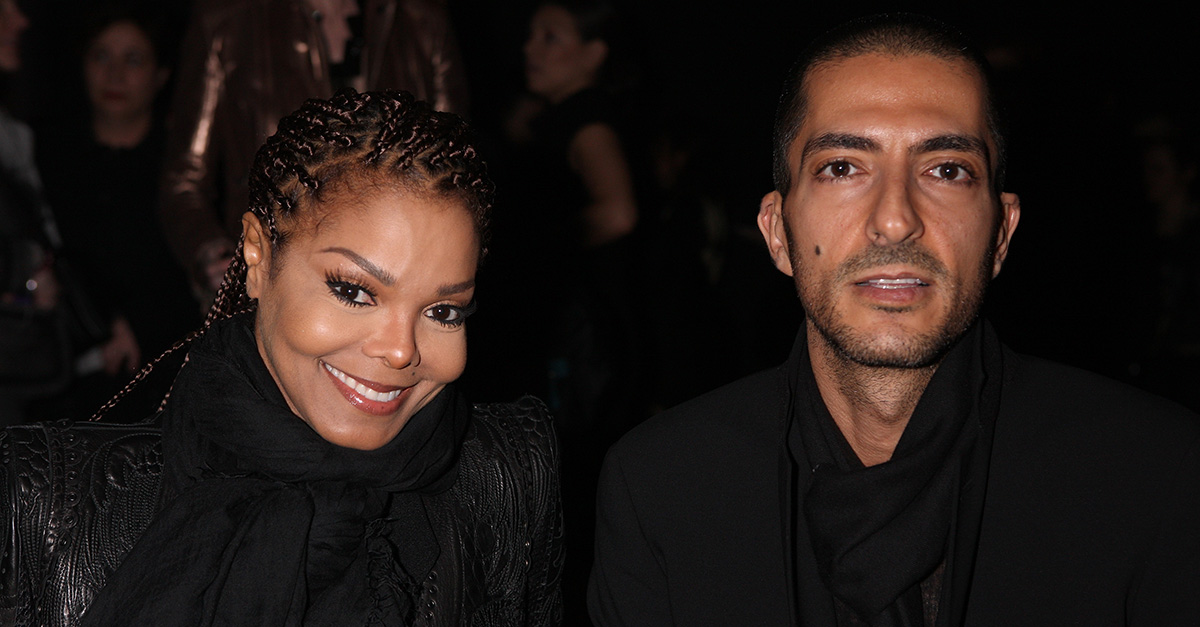 Janet Jackson and Wissam Al Mana are totally focused on their baby.

According to PEOPLE, the former couple is learning to co-parent their son, Eissa, 3 months, since announcing their separation.

“Janet really trusts Wissam and he trusts her,” a Jackson family source told the magazine. “She and Wissam are working together to co-parent. They have a strong friendship. There is no fighting between them.”

Al Mana and Jackson have both been reportedly spotted bonding with the baby separately in recent months.

“They are very disciplined and the baby is already on a strict schedule,” the source added.

It is being reported that Jackson plans to stay in London as they continue to get used to their new routine.

“It seems like she will stay in London for now while the baby is so young, but I can see her eventually moving back to the States,” the source continued. “Janet is doing really well. She is just so happy to have her baby.”

After news of their split broke, Al Mana took to his website to share a beautiful message for his soon-to-be ex wife.

“To the most beautiful person in the world, thank you for your divine love, your eternal support and for being my best friend,” Al Mana wrote. “I love you so much, inshallah we will be together in the Great Forever.”