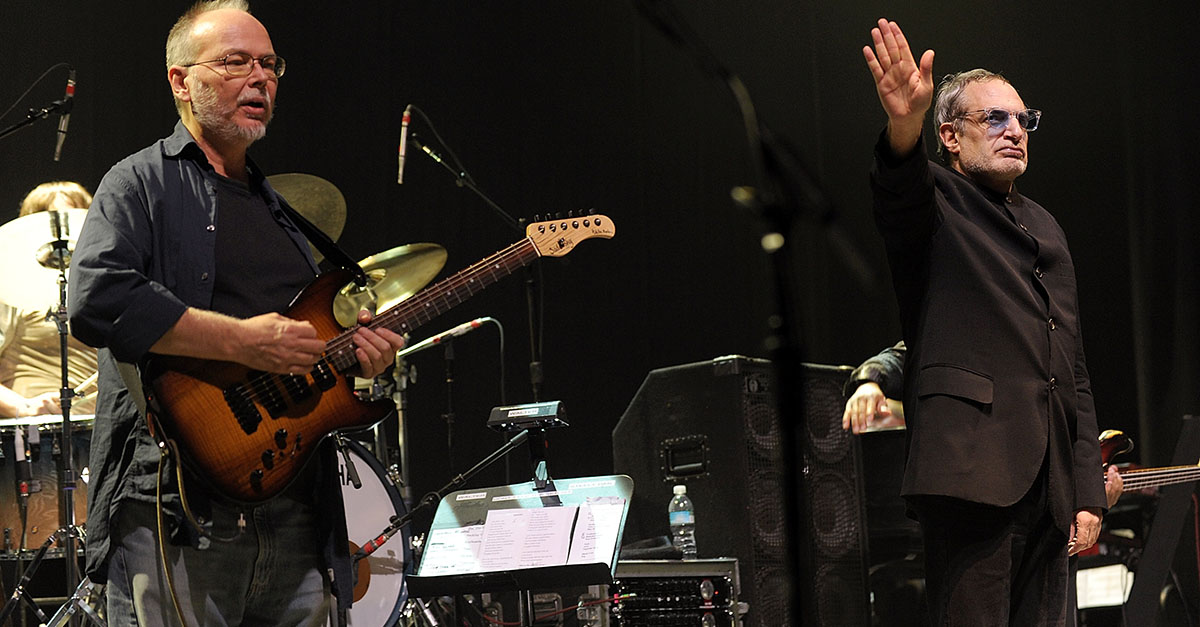 The music world is mourning after the passing of Steely Dan guitarist and band member Walter Becker.

The news of Becker’s passing was confirmed on Sunday morning on his official website. He was 67 years old.

In a recent interview with Billboard, bandmate Donald Fagen said that Becker had undergone an operation that left him unable to tour with the band. An official cause of death is unknown at this time.

The band rose to fame in the ’70s with hits including “Deacon Blues,” “Kid Charlemagne,” “Hey Nineteen” and “My Old School.” They broke up in 1981 but got back together in the ’90s and have since produced several new albums and gone on tours.

Becker and Fagen were inducted into the Rock ‘n Roll Hall of Fame in 2001, according to TMZ.