Surprise! This hot Hollywood couple got married in a super secret ceremony 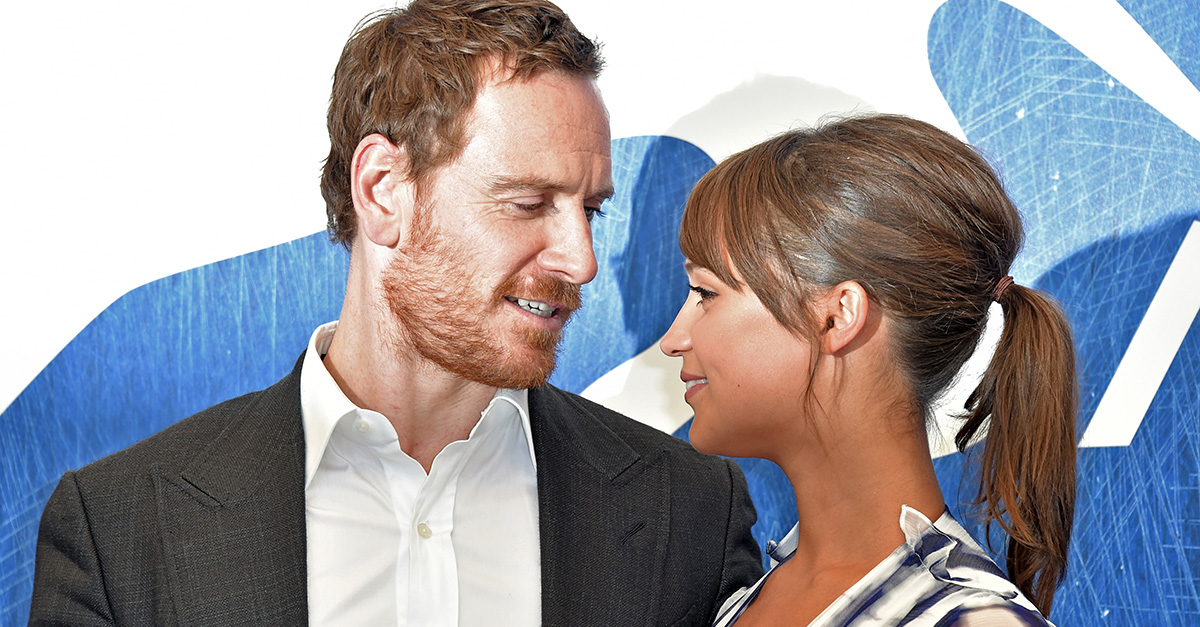 Congratulations are in order for Michael Fassbender and Alicia Vikander.

The couple secretly tied the knot over the weekend in a super secret ceremony in Ibiza, according to PEOPLE. Rumors of marriage started swirling after the couple was spotted with what looked like wedding bands on their ring fingers in photos obtained by The Daily Mail.

The two were spotted hanging with pals on the Spanish island ahead of the nuptials on Friday and according to E! News, a professional photographer was onsite to take photos of the couple and the guests. The bride was seen wearing a flowing white dress as she soaked in the sun.

RELATED: Congratulations are in order for one hunky musician and his beautiful bride-to-be

Rumors were swirling over the summer that the two were engaged but neither party confirmed the news. They fell in love on the set of “The Light Between Oceans” in 2014 when they played husband and wife on screen.

The two were reportedly forced to live together for a month while filming and Vikander said at the time that Fassbender was reluctant at first, but she fully embraced it.

“I knew that Michael was attached to play Tom, and I think he’s one of the most brilliant actors out there,” Vikander gushed to Porter magazine after filming.

Congratulations to the newlyweds!