The twins are finally here, say People and US Weekly in lieu of an official announcement from Beyoncé and Jay-Z.

RELATED: Beyoncé’s pregnancy announcement didn’t break the Internet, but it did break one insane record

Quoting an unnamed source, People reports that “Bey and Jay are thrilled and have started sharing the news with their family and closest friends.”

It is said that the parents welcomed the twins into the world earlier this week at the UCLA Medical Center in Los Angeles.

The names and sexes of the twins are not yet known, though eyebrows were raised Thursday when Barack Obama implied that Beyoncé would be giving birth to twin girls.

The former president said in a video that “Jay and I are also fools for our daughters. Although, he’s going to have me beat once those twins show up.”

People on the internet pointed out the obvious: Obama is the father to two daughters and Jay-Z would only be able to “beat” Obama in the number of daughters department if Beyoncé gave birth to twin girls.

The Beyhive has greatly anticipated the birth:

RELATED: Nick Cannon has some words of wisdom for Beyoncé on what it’s like raising twins

We wish her and her family all the best! 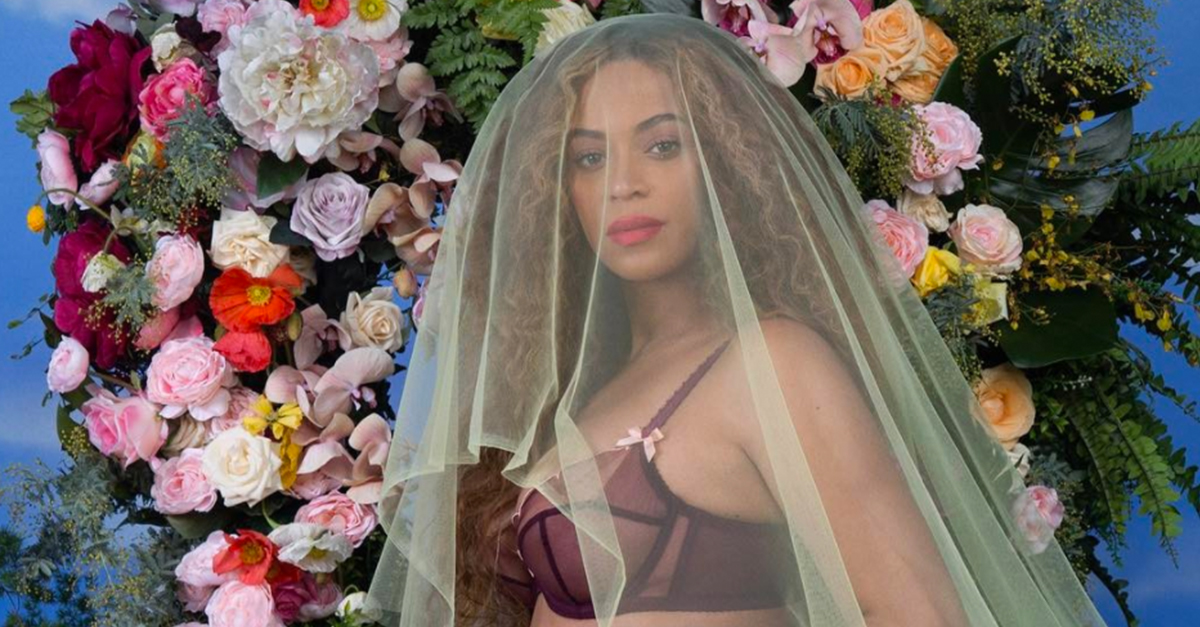