The Terminator may not need defending, but his daughter is standing by his side anyway.

It was the continuation of a little back and forth over TV ratings between Schwarzenegger, the former two-term California governor and new host of “The New Celebrity Apprentice,” and Trump, who has a pretty big new job.

On Tuesday, Schwarzenegger’s daughter, Katherine, stuck her nose into her dad’s business by taking a playful and rather subtle jab at Trump.

She wouldn’t reveal to Page Six if her dad and  Trump are having a tiff, but she did tell them this about the president: “I’m sure before the election [Trump] had a lot of friends that he’s no longer friends with, so that could easily be.”

Trump wasn’t happy about initial ratings for “The New Celebrity Apprentice,” and he tweeted about it. Katherine said her dad isn’t phased by the criticism. She then turned the tables on Trump about his obsession with ratings.

“It’s the fact that the president . . . is taking the time to tweet about ratings — that’s the biggest concern,” Katherine told Page Six. “So for me, and for my dad, it’s not a concern that anybody is talking about ratings.” 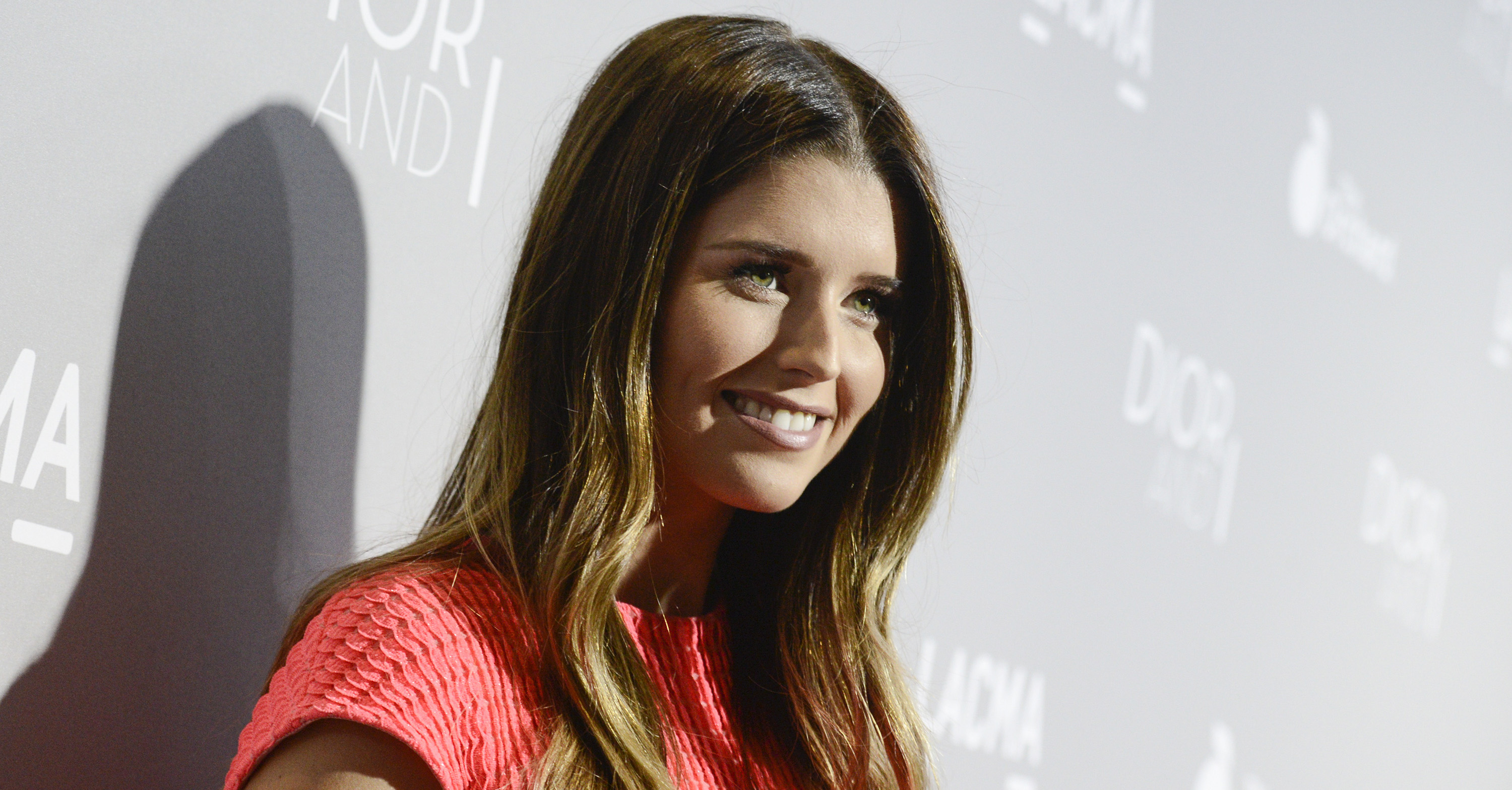