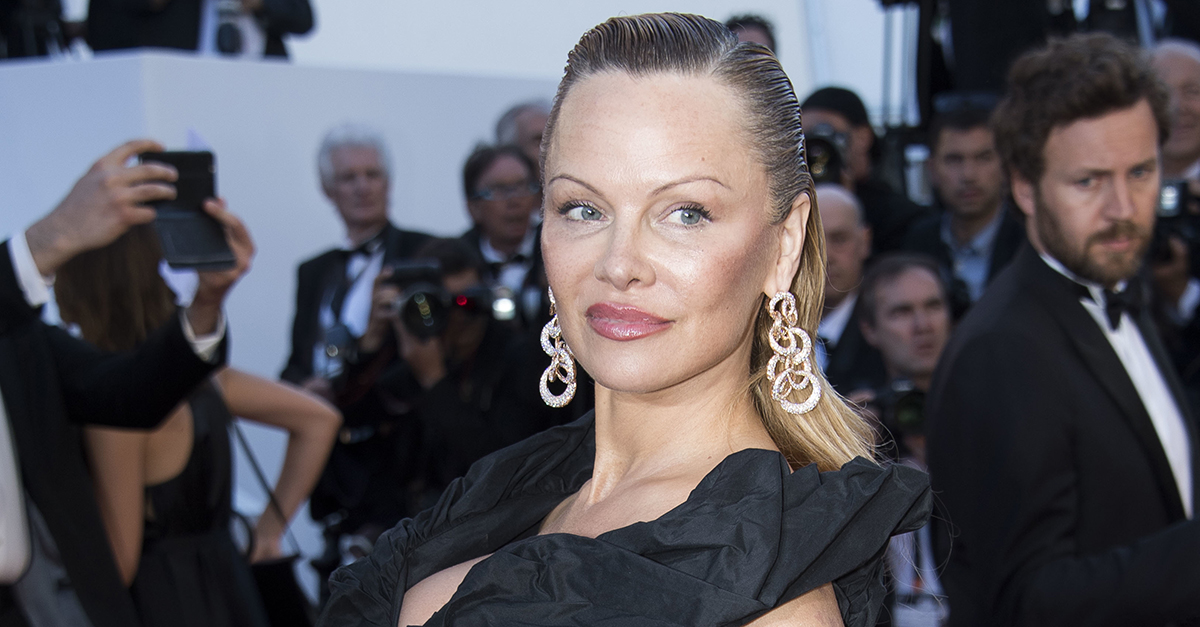 Pamela Anderson traded in her signature bombshell hair and debuted a new look at the Cannes Film Festival.

Anderson strutted her stuff on the red carpet in a sleek ponytail and a Vivienne Westwood gown. Fans were stunned by her shockingly different appearance as she stopped by the premiere of the French film “20 Beats Per Minute.”

RELATED: Producers at the Billboard Music Awards are getting nervous about what might come out of Cher?s mouth tonight

According to E! News, Anderson is now rumored to be getting cozy with controversial WikiLeaks Julian Assange. She also has been making headlines for her work as an activist and was recently awarded Philanthropist Award at the Global Gift Gala in Paris. During her acceptance speech, she told the crowd, “I never wanted to be an actress. That was a fluke.”

Anderson will make a cameo appearance with her “Baywatch” co-star David Hasselhoff in the upcoming film version of her hit 1990s show.

Maybe we will be seeing more of this new look!