On Sunday night, one of the most talked about commercials during Super Bowl 49 featured a powerful message about empowering women.

The commercial, sponsored by feminine product company, Always, showed people’s reactions when asked what it looked like to run like a girl and throw a ball like a girl.

After the teenagers and adults stumbled their way through some less than stellar examples, the commercial then cut to a group of little girls who were asked the same question.

Instead of displaying some sort of weakness as their older counterparts had, the little girls ran as fast as they could, and threw an imaginary ball as hard as they could, without being confined to any sort of social stereotype.

A message then flashed across the screen, one that will hit home to any young woman watching, and make boys think twice about how they treat girls when they are of adolescent age.

“A girl’s confidence plummets during puberty,” the ad read. 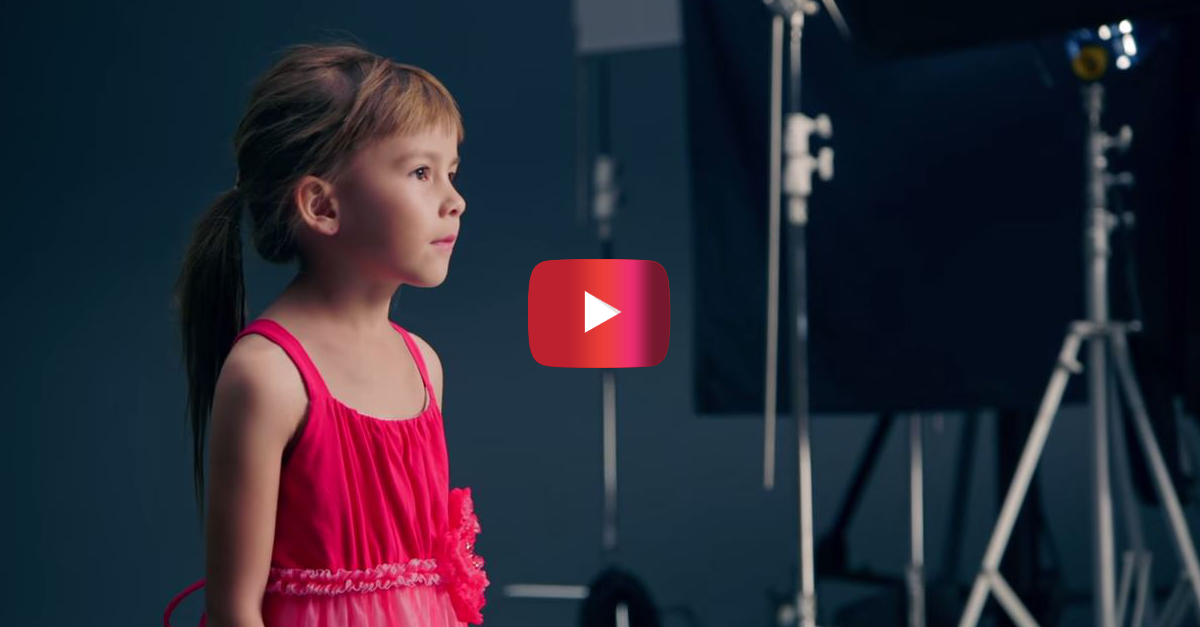