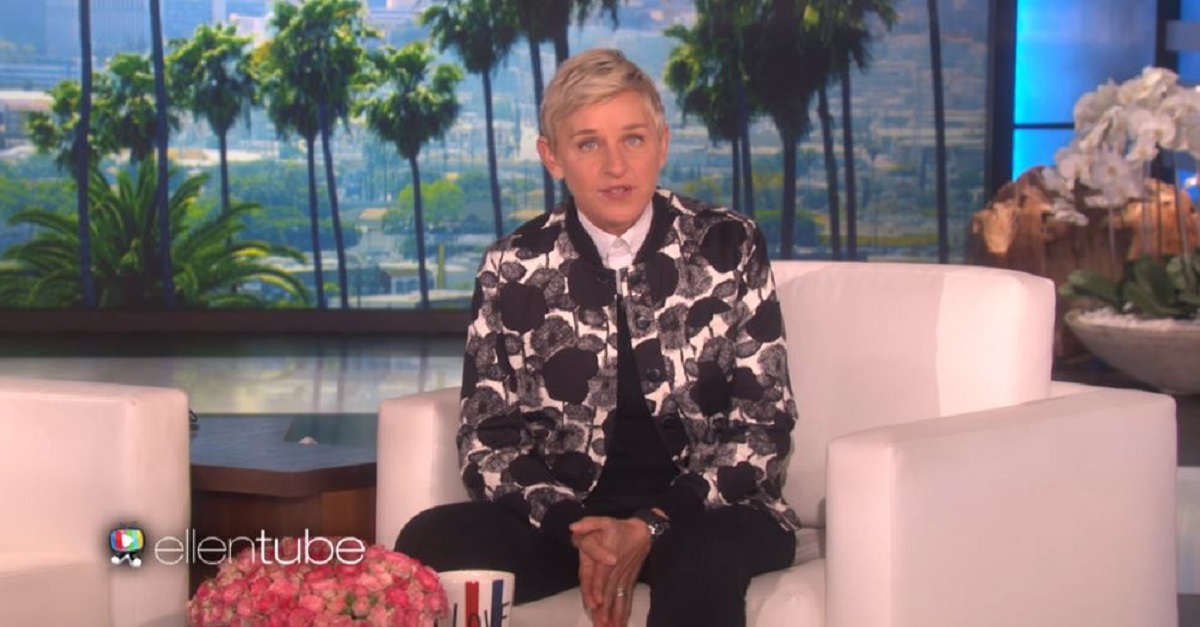 Ellen DeGeneres took a moment at the end her show on Wednesday to pay tribute to the talented Carrie Fisher, who passed away last Tuesday.

RELATED: Ellen DeGeneres and Carrie Fisher give away ?Star Wars? tickets on the streets of LA

?I wanna say something about my friend, Carrie Fisher,? DeGeneres said. ?I knew her for a long time. She has been on the show many times, and the last time was just a month ago. I loved when she was here. She made me laugh so hard. She was smart, she was funny, she was hilariously honest about herself and the world around her.?

RELATED: Watch Carrie Fisher open up about her affair with Harrison Ford and her love for Coca-Cola on ?Ellen?

DeGeneres then aired a montage of hilarious and special moments of Carrie from “The Ellen DeGeneres” show over the years. The video also included the legendary Debbie Reynolds, Fisher’s mother, who passed away a day after Fisher at age 84.

“I miss you Carrie,” DeGeneres said before closing her show. “I love ya.”

Carrie Fisher passed away after suffering a heart attack aboard a flight from London to Los Angeles. Fisher was 60 years old.

A joint funeral for Carrie Fisher and Debbie Reynolds will take place in California on Thursday.

Source: In Memoriam: Carrie Fisher by Rare on Rumble