On Monday, March 6, 2017 we learned of the death of Robert Osborne at the age of 84. He was the face of Turner Classic Movies and a man who achieved an esteemed and storied career as a Hollywood reporter and historian.

But what you may not have known about Osborne is that he started out as an actor. In fact, Osborne appeared as Jeff Taylor in the first ever episode of “The Beverly Hillbillies” in 1962. Doing the math, Osborne was 29.

RELATED: Fans of Hollywood’s golden age of film will be stunned to learn this acclaimed film historian has passed away

According to a Washington Post story on Osborne from 2005, Osborne was mentored by none other than Lucille Ball and aspired to be the next Cary Grant.

The Cary Grant status would never materialize, but Osborne nonetheless tried his hand at acting in the pilot episode of the classic “The Beverly Hillbillies.”

It was the only episode of the show Osborne acted in, he said, because he was sure that it would not do well.

“The show itself seemed so loony and unimportant,” he said. “I was sure the pilot would never sell. So much for my psychic powers.”

Osborne would also appear in a Desilu (a portmanteau of Desi Arnaz and Lucille Ball’s first names) Productions episode called “Chain of Command.” Hugh O’Brian was in that episode.

RELATED: One of America’s favorite cowboy actors has passed away at 91

The Post wrote that Lucille Ball eventually advised Osborne to pursue a writing career over an acting one.

And the rest is history.

Today we say good-bye to a dear member of our TCM family. Our thoughts are with all who love, as we do, Robert Osborne. #TCMRemembers pic.twitter.com/egWsPRGnJb 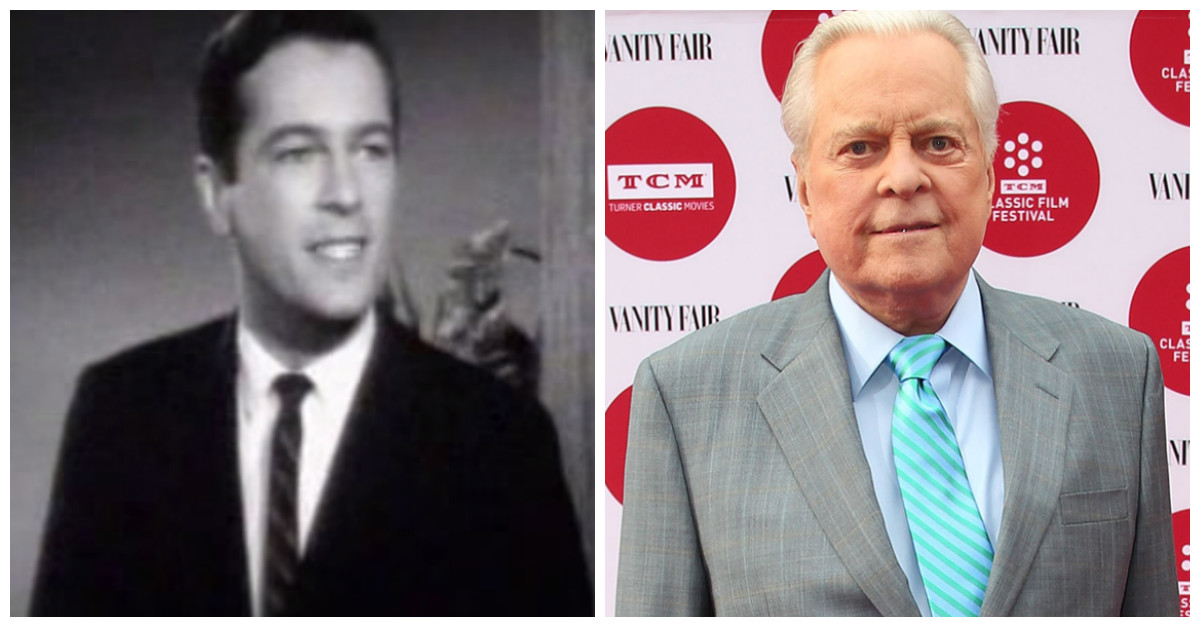