While she was vacationing with her young son, Hilary Duff became the latest victim of a celebrity home invasion 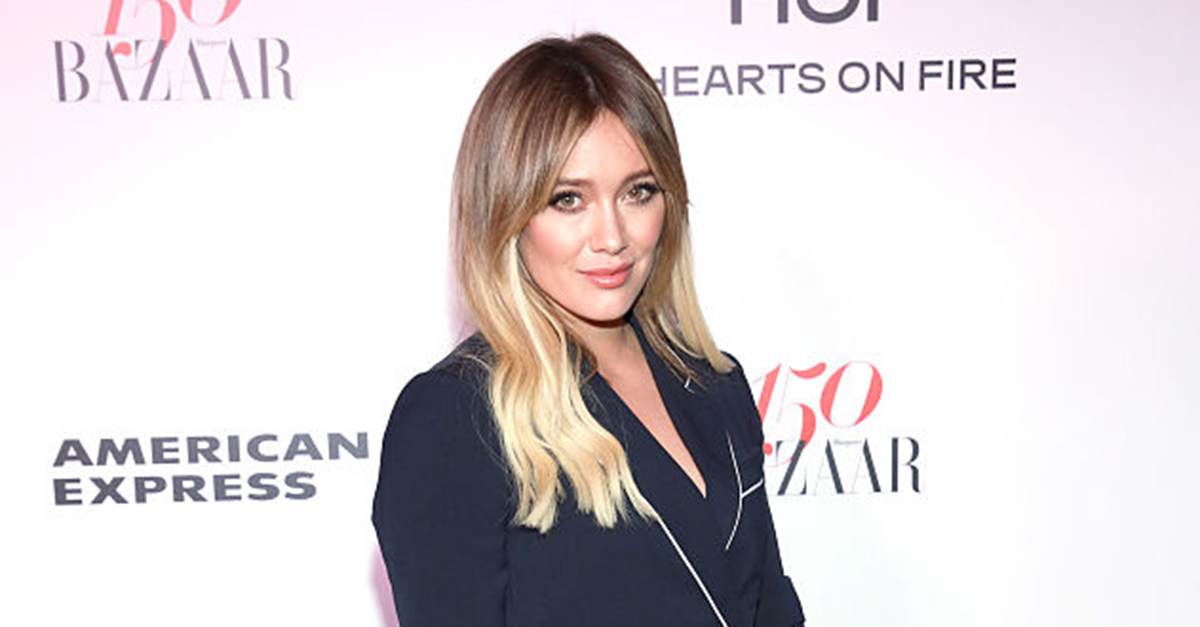 Hilary Duff has come home to a nightmare.

While the actress was on vacation, her Beverly Hills home was burglarized, and the thieves made off with thousands of dollars in jewelry. TMZ reports that Duff was on vacation with her son, Luca, 5, in Canada when the home was broken into. The thieves made their way into her home through a door and according to police sources, the alarm in her home never went off.

Duff was open about posting vacation photos on social media, which tipped the crooks off that the home was empty.

Police confirmed to E! News that other homes in her neighborhood were also burglarized.

“This is a scary and upsetting situation for anyone to go through, but Hilary is thankful that her family, her staff, her home and her pets are all safe,” Duff’s rep told E! News. “That said, she has a significant security team in place that will work with the authorities on this incident and handle security measures moving forward.”

Duff joins a long list of celebrities who have been victims of home robberies. Scott Disick, Michael B. Jordan and Ronda Rousey have all been victims of recent home invasions.