There are a lot of rumors out there about fitness guru Richard Simmons.

Simmons recently made headlines because he hasn’t been seen in public for the last few years. Most recently, Simmons has become the focal point of a new podcast, “Missing Richard Simmons,” where Dan Taberski attempts to track down the star.

In the latest podcast, Taberski sat down with Mauro Oliveira, a friend of Simmons, who claimed Simmons is being held against his will by his maid, Teresa Reveles.

The recent rumors about Simmons’ well-being has now prompted his rep to come forward and clear the air.

“Teresa has been working with him for 27 years. So holding him hostage is the biggest, I mean…Teresa is the housekeeper, she’s the caretaker, she is extraordinary, she is amazing, she takes impeccable care of Richard and she has for as long as I have been working with Richard. So that is a complete load of crap,” Tom Estey told E! News.

Estey maintains that the high-energy trainer decided to have “more of a private life” on his own and stepped back from the spotlight.

“People claim that it happened overnight. It really didn’t. We were turning down stuff for years and just kind of quieting down, and when he decides that he wants to come back, that’s when he’ll come back, and when that will be, I have no idea or if he will at all. There really isn’t anything to report,” Estey said.

Estey also addressed the podcast that has sparked much of this controversy about Simmons.

“We did not cooperate nor participate in this podcast because we didn’t feel the need to, nor did we want to,” he said. “All these things distract from his legacy and I will not allow that to happen because this man is a world treasure. He has helped millions of people lose millions of pounds. He has saved millions of lives, spent millions and millions of his own money helping and saving people’s lives. This man is a saint, so treat him like a saint and leave him alone.”

Simmons was reportedly last seen in public in February 2014. 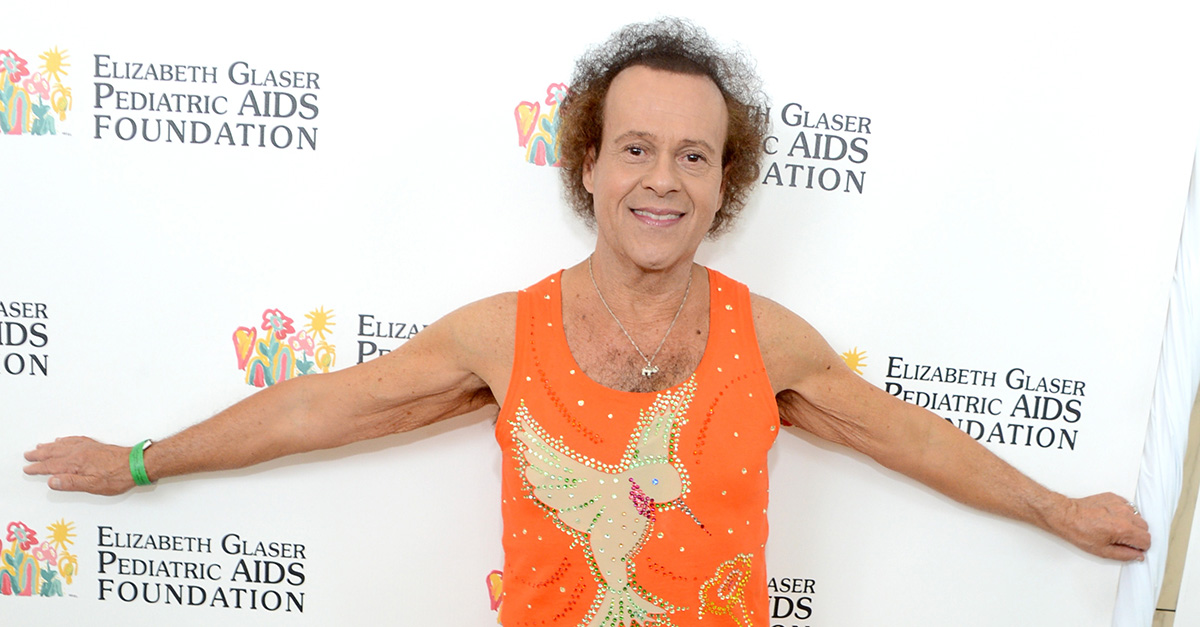