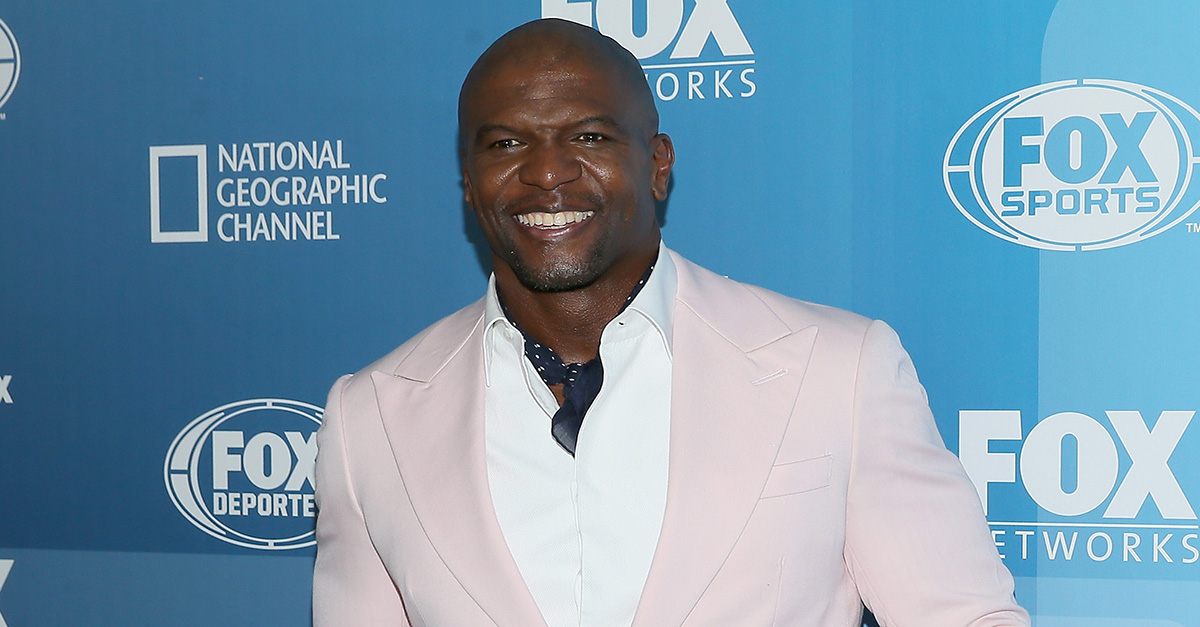 When Darrel Kennedy (@DarrelKennedy) wanted to change the photo on her debit card to inspire more frugality, she went with Terry Crews’ notoriously penny-pinching character from “Everybody Hates Chris.” After all, who else could scowl like Julius when it came to making a questionable purchase? However, her bank denied her request, and decided to take it up with someone with some sway — Terry Crews himself.

RELATED: Terry Crews had entirely too much fun tricking these unsuspecting people into eating crickets

They rejected my request because they said i needed written approval from @terrycrews😪 Can y'all RT or tag him so a girl can save some 💸💸💸 https://t.co/QdTUIXxQX7

Crews was definitely in a charitable mood and replied, “I approve. Signed, Terry Crews.”

Y’all I’m dead, Wells Fargo about to be so shook 😂

@DarrelKennedy clearly inspired a trend — but maybe the “Treat yo self” card will have to wait!

Can I get this picture on my card too? I think the disapproving face would help keep me from spending a shit ton of money. https://t.co/zV4rdcNolp

This is hilarious… I'm going to get another job so I can get a bank card with @azizansari on it like, "Treat yo self!". https://t.co/Dyekqz5H3R

Crews played the infamously cheap dad on “Everybody Hates Chris” from 2005 to 2009, and was known for doing for doing things like forcing his family members to take wild home remedies instead of seeing a doctor.

For a meme-worthy tip to save money, having Julius printed on your actual card is definitely a step up from carrying his picture in your wallet. Whichever way you prefer seeing the character’s face, it’s all good as long as the outcome is holding onto your income!